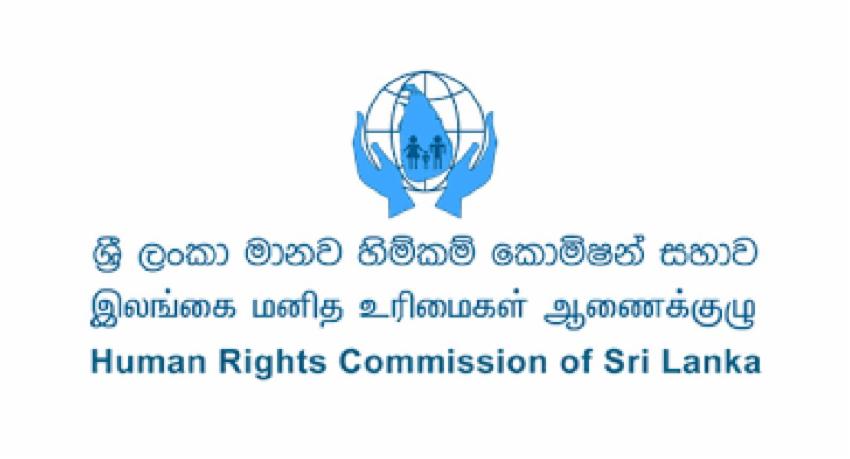 COLOMBO (News 1st) – The Human Rights Commission of Sri Lanka has called for an urgent report on the arrest of 83 people during a protest organized by the Socialist Youth Union.

The Human Rights Commission stated that it had informed the IGP to forward the relevant report to the commission on Monday (26).

Human Rights Commission personnel have also been directed to the police stations to check the condition of those who are currently in custody.

Meanwhile, Police Media Spokesperson SSP Nihal Thalduwa stated that the 83 people arrested during the protest will be presented to the court on Sunday (25).

The Police Media Spokesperson stated that their statements were recorded last night.

Further investigations into the incident are being conducted under the direct supervision of the DIG in charge of Colombo District.

Two Ven. Theros, 77 men and 04 women were among those arrested during the peaceful protest march organized by the Socialist Youth Union against suppression.

The National Organizer of the Socialist Youth Union, Eranga Gunasekara, is among the arrested.

The group is currently being held at the Maradana and Slave Island police stations.