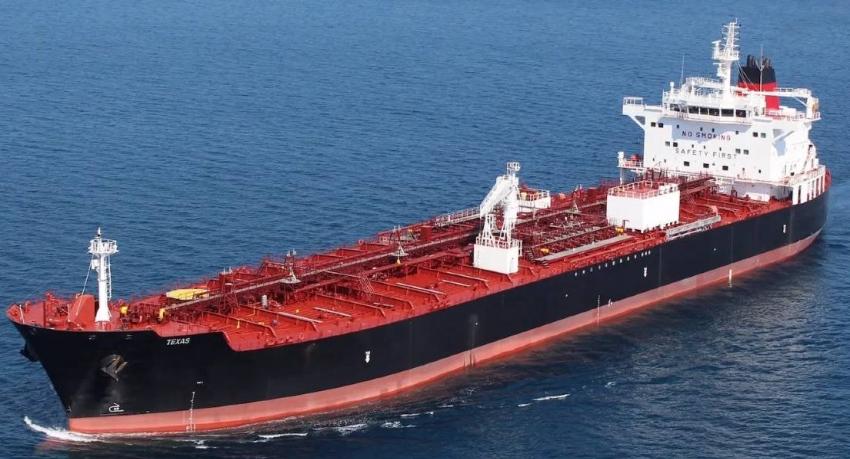 The Ministry of Power and Energy stated that two diesel ships, a petrol ship and a crude oil ship are anchored at the Port of Colombo.

The Ministry also stated they will pay the relevant fees for the anchored ships promptly.

Meanwhile, bulk unloading of fuel has begun from three ships which remained anchored at the Port of Colombo for several weeks after the recent payment.