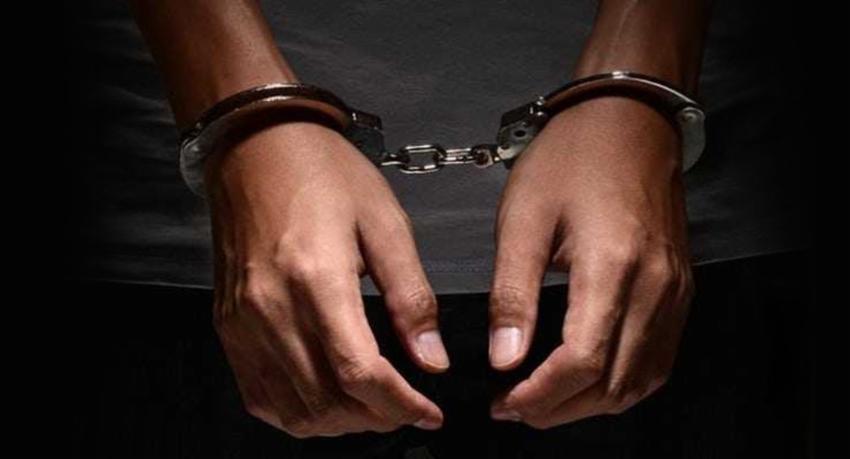 The Police said that suspects stole three-wheelers in Hanwella, Welikada, Mulleriya and Meegoda areas. They said the thieves would hire the vehicles and thereafter attack the unsuspecting drivers with swords and knives, stealing cash and jewellery, as well as the vehicles.

The police have also seized two three-wheelers and spare parts which were in the possession of the suspects.