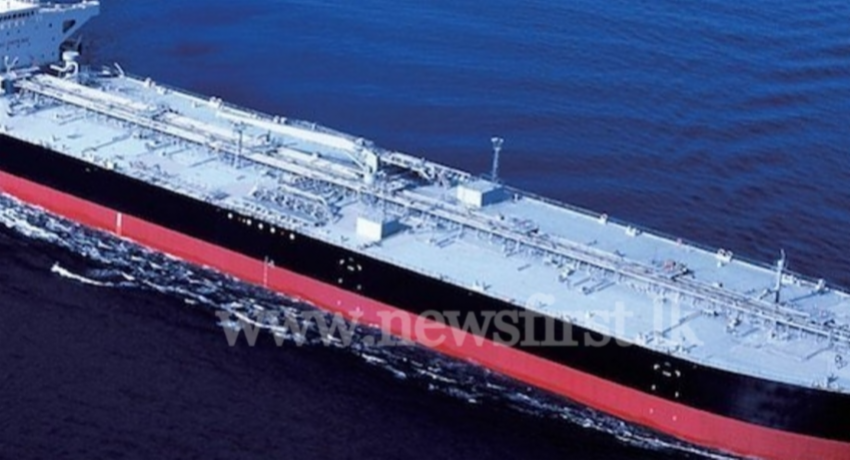 COLOMBO (News 1st) – The Samagi United Trade Union Alliance revealed that the ministry has to pay large amounts as demurrages for the fuel shipments that are delayed due to the dollar crisis.

Ananda Palitha, the Spokesperson for the Samagi United Trade Union Alliance revealed that the Crude Oil shipment reached Sri Lanka on the 23rd of August, adding that Sri Lanka must pay US $ 123,000 per day as demurrage costs.

He said authorities are accessing limited amounts of fuel from the Crude Vessel, an action never taken before.

Ananda Palitha revealed that in addition to the demurrage costs, Sri Lanka must also pay US $ 50,000 as Operation Costs.

He further exposed that one Tug Boat has been assigned for this specific vessel to ensure the vessel is connected to buoy to unload the fuel.

He also revealed that the Diesel Shipment that arrived on the 17th of August is being used for intermittent unloading resulting in massive demurrages, adding that a similar situation is experienced with another Diesel Shipment that reached Sri Lanka on the 7th of September.

Ananda Palitha revealed that the government has to spend over Rs. 1.3 Billion for these three vessels alone, for delayed payments and operations.