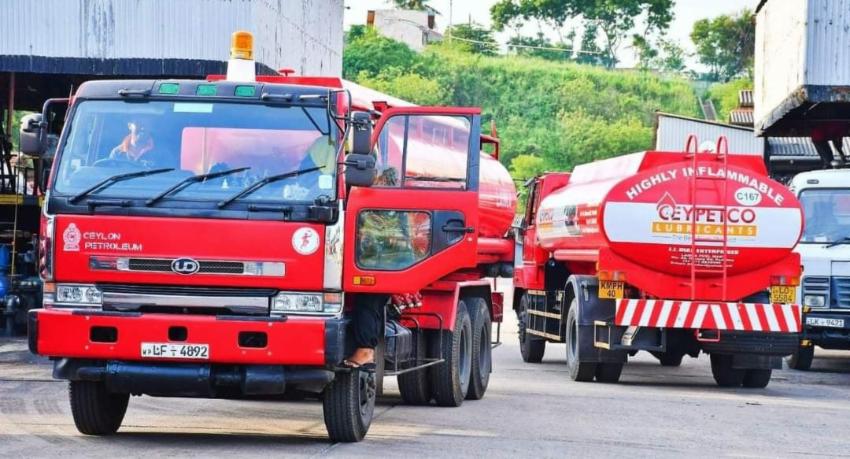 COLOMBO (News 1st); The CPC says that it had taken measures to distribute extra 500 to 1000 metric tons of diesel and petrol in the island.

The CPC stated that, accordingly, additional fuel stocks will be distributed in addition to the 4,000 metric tons of diesel which is curretly being distributed.

Moreover, the CPC stated that it has instructed all sectors to carry out fuel distribution activities until midnight today.

Meanwhile, CPC has assured  that it has adequate fuel stocks to distribute all fuels across the island, including diesel, petrol and kerosene without any shortage.

The corporation stated that as the Sapugaskanda refinery has been restarted, necessary steps can be taken for continuous fuel production.