COLOMBO (News 1st); The Centre for Policy Alternatives has raised concerns regarding the steps taken by President Ranil Wickremesinghe, in his capacity as the Minister of Defense, to issue three detention orders under section 9 of the Prevention of Terrorism (Temporary Provisions) Act (PTA), permitting the detention of Wasantha Mudalige –  Hashantha Jeewantha Gunathilake and Ven. Galwewa Siridhamma Thera for a period of 90 days.

Releasing a statement the CPA says the move to detain the three suspects for their alleged involvement in the recent protests is yet another example of the abuse of the PTA by the Executive, which there have been persistent calls for the repeal of for several decades.

The CPA says the detention for the apparent involvement in the ‘Aragalaya’ appears to be yet another effort by the United National Party – Sri Lanka Podujana Party government to target protesters, and create a chilling effect in order to silence dissent.

In it's statement the CPA says section 9 of the PTA gives the Minister of Defense the power to make detention orders for a period up to 3 months, which can be further extended for 3 months at a time thereafter, for up to 12 months.

The CPA argues such a statement is contrary to how the PTA is now being used, including the most recent moves to target protesters and prevent dissent.

CPA points out that Sri Lanka has ample laws that can be used to investigate any individual who is suspected of committing an offence.

It also notes as such the use of PTA to target protesters and equate their actions to terrorist activities is extremely dangerous, alarming and wholly disproportionate.

The CPA says this is exacerbated in the context where Sri Lanka is facing an unprecedented economic crisis and it is imperative that the government take all steps to protect and promote the rights of all its citizens. 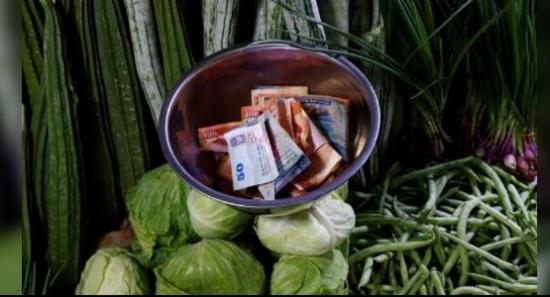