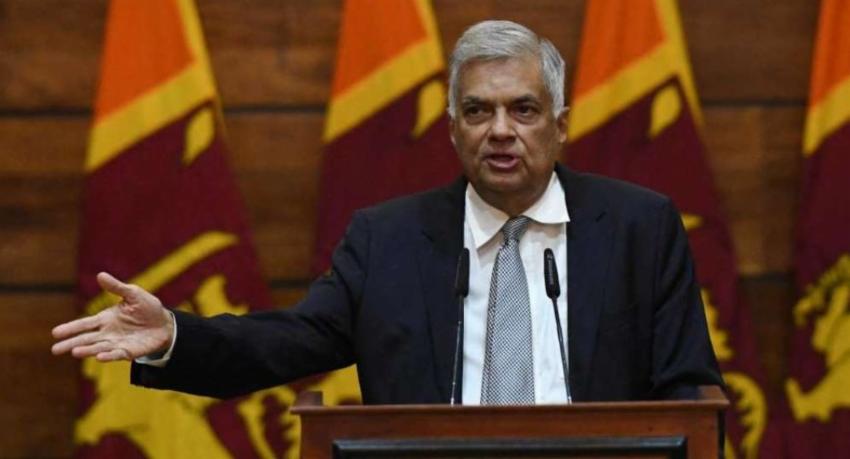 The appeal to China, the bankrupt Indian Ocean nation's largest bilateral lender, has emerged as a formidable challenge to Wickremesinghe, who is leading the country's financial team as it attempts to rebuild an economy starved of foreign reserves and mired in misery.

Wickremesinghe told Nikkei that Sri Lanka informed the Chinese government of the need to restructure the debt and the need for all the creditors to sing from the same hymn sheet.

But the six-time prime minister, who won a parliamentary vote for the presidency and began his term on July 21, sees a complex path to spurring a change of heart in Beijing, hinging partly on Sri Lanka's other lenders.

He said that China has adopted a different approach, so it is a question of what is the agreement that the other creditor parties can reach with China.