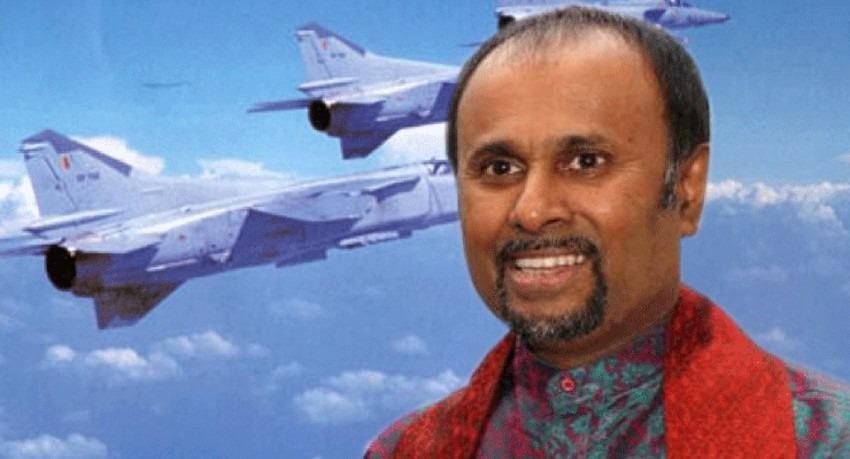 COLOMBO (News 1st); Ex-Ambassador to Russia Udayanga Weeratunga arrived at the CID to provide a statement with regard to the procurement of MiG-27 fighter jets to the Sri Lanka Air Force.

Weerathunga who was arrested in February 2022 and released on bail several months later, is accused of unlawfully interfering with the purchase of seven MiG ground attack aircraft for the Sri Lanka Air Force from Ukraine, and embezzling millions of US dollars through the deal.