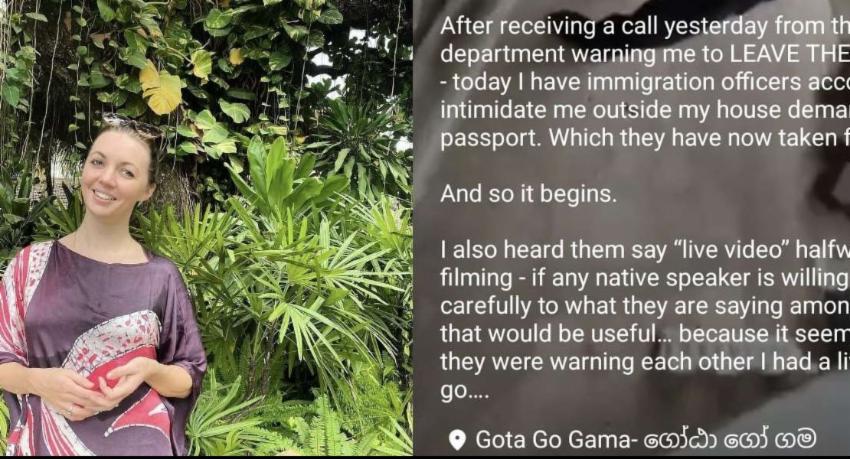 COLOMBO (News 1st); The Court of Appeal on Tuesday (16) rejected an application made by Scottish tourist Kayleigh Fraser who was seeking to terminate the decision taken by the Immigration and Emigration Department to deport her from Sri Lanka.

The application was taken up in the presence of Justice Sobitha Rajakaruna, and it was dismissed on the grounds that the petitioner had failed to produce sufficient facts for the application to be taken up for examination.

The request to issue notice on the respondents was also turned down by the Court of Appeal.

The Justice of the Court Appeal noted that the Controller General of Emigration and Immigration has the right to terminate or cancel the VISA without giving a reason, and it has been confirmed by rulings delivered by the Supreme Court as well. 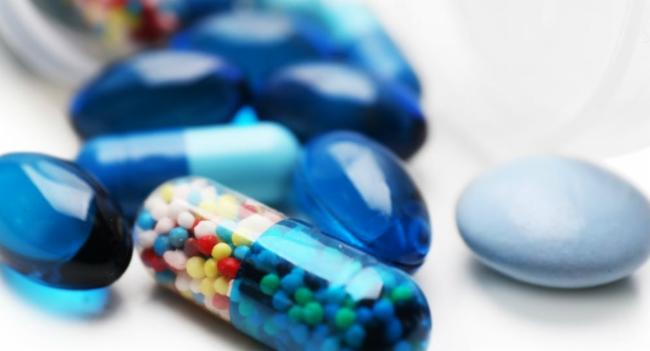