COLOMBO (News 1st); Sri Lanka Navy on the night of 11th August 2022 brought ashore a local fishing trawler in distress in seas, about 68 nautical miles (125km) off the Galle Lighthouse, due to a mechanical failure.

Reportedly, the distressed local fishing trawler ‘SERAN 1’ (Reg. No. IMUL-A-0446 KLT) was on a fishing voyage with 05 fishermen and left the Beruwala fishery harbour on 07th August. The vessel suffered a mechanical failure while it was returning ashore with the sudden demise of one of its fishermen due to an accident at sea.

Meanwhile, the Department of Fisheries and Aquatic Resources disseminated the situation to the Maritime Rescue Coordination Centre (MRCC) Colombo at Navy Headquarters.

In response to the request for assistance, Sri Lanka Navy hurried SLNS Parakramabahu to the sea area where the incident was reported. Having located the distressed fishing trawler, the SLN ship safely towed it with 04 fishermen aboard unharmed to the Galle fisheries harbour on the night of 11th August, amidst rough sea conditions.

Subsequently, the remains of the fisherman were directed to the Karapitiya Teaching Hospital, through his relatives of him. Onward investigations into the incident will be carried out by the Galle Harbour Police.

Meanwhile, the Navy stays prepared to respond to eventualities of this nature, intending to assist naval and fishing communities in distress in Sri Lanka’s Search and Rescue Region. 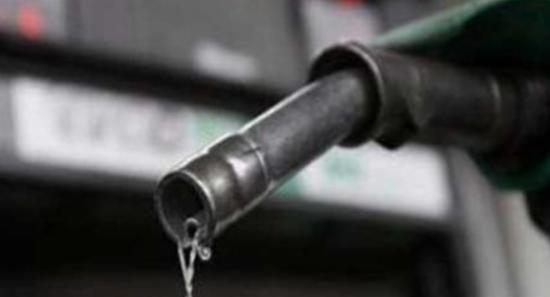