COLOMBO (News 1st); The Ministry of Power and Energy has informed the Ministry of Transport to handover a report concerning the number of three-wheelers engaged in passenger transport on a full-time basis.

The Ministry said that according to the reports, the fuel quota for the three-wheelers engaged in full-time passenger transport will be increased.

In the meantime, a vessel carrying 40,000 MT of Crude Oil is scheduled to reach the country on the 13th of August.

Wijesekera said due to the refinery being out of operation, kerosene supply to the industries were strictly limited but supply will likely resume on August 19th. 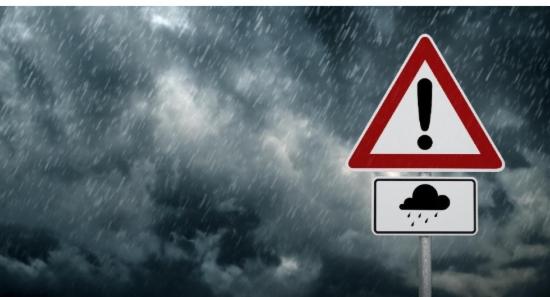