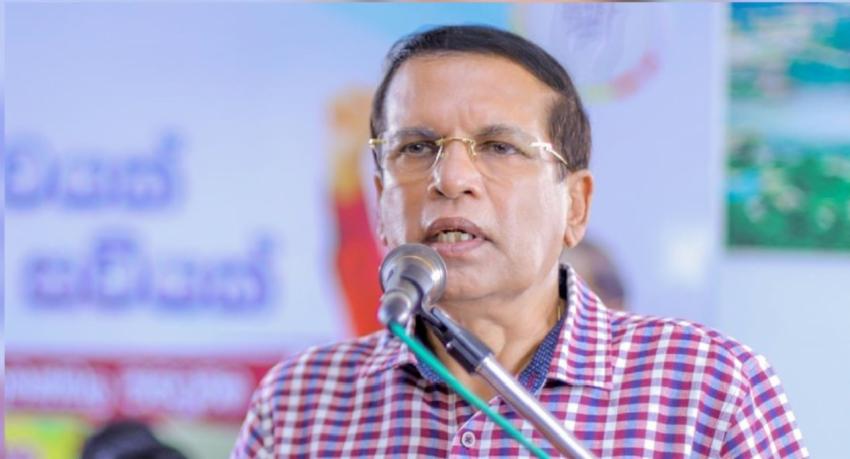 COLOMBO (News 1st); Former President Maithripala Sirisena, Chairman of the Sri Lanka Freedom Party, says that he will support the Government for its future program without accepting any positions.

Speaking at an event held in Colombo, the former President said that it can be seen that the new Government led by the current President is taking measures to overcome the country's economic crisis, which he will support throughout.

However, the former President said that he will not accept any position and will work alongside the present Government for the betterment of the people.