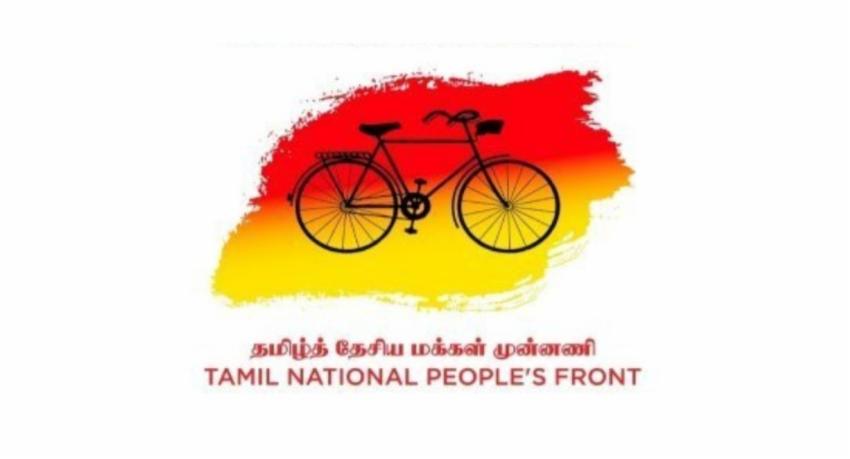 COLOMBO (News 1st); The Tamil National People's Front (TNPF) says that it will not engage in any discussion with the President until all the activists of the peoples protests, including the General Secretary of the Ceylon Teachers' Union, Joseph Stalin is released and the State of Emergency is completely lifted.

In an inquiry made by News First, the leader of TNPF, Gajendrakumar Ponnambalam said that the President has been informed in this regard. The said condition will be submitted in writing in future, he said.

The President has invited TNPF to discuss the formation of an all-party Government on July 10th.

TNPF Leader Ponnambalam stated that the actions of President Wickramasinghe after assuming the position, such as acts of repression against peaceful protestors, cannot be justified at all.

Meanwhile, the Janata Vimukthi Peramuna says that its party has decided to participate in discussions with the President.

The Presidential Media Division said that the President is scheduled to hold talks with several parties including the Sri Lanka Muslim Congress and the All Ceylon People's Congress next week.