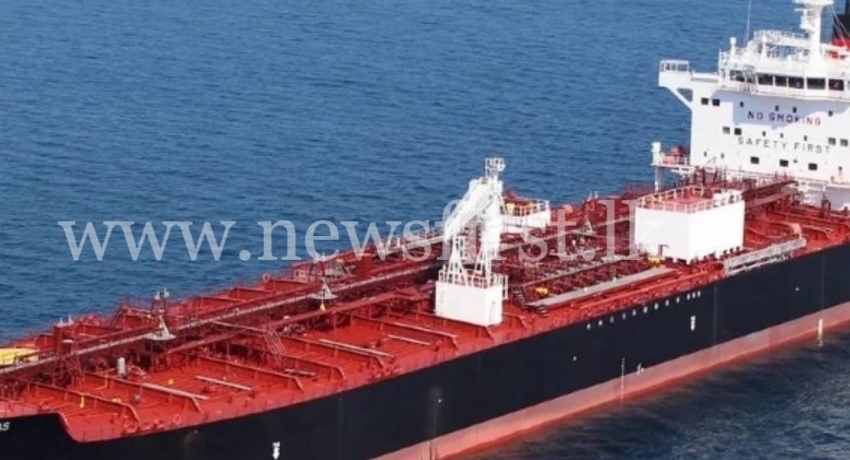 COLOMBO (News 1st); A vessel carrying petrol is scheduled to reach the country today (18) or tomorrow (19).

The Minister of Power and Energy Kanchana Wijesekara said on Sunday (17) that payments have been made for the relevant fuel vessels.

The number of people who have registered for the National Fuel Pass has now exceeded 100,000 and the distribution of new fuel stocks will NOT commence until the registration is completed.

In the meantime, the Chairman of the All Ceylon Petrol Station Owners’ Association W.S.S. Fernando said that fuel will only be issued to for National Fuel Pass from the 20th of July.

Meanwhile, long queues were seen near filling stations in several areas across the country.