The passing of Senior Counsel Gomin Dayasiri comes at a time when Sri Lanka’s legal apparatus is heavily burdened by a People who are troubled in the extreme – on a number of fronts. Gomin Dayasiri appeared quite often for the principle. He told me several times that the principle of any matter is most important.

Mr Dayasiri was as passionate about the law as he was about cricket and travelling to the most wonderous corners of earth. He described with great relish travelling on a long haul Russian train passing some of the most remote areas. As a foreigner he was forced to travel in their version of first class – this put Mr Dayasiri out considerably. Gomin Dayasiri told me that he had no intention of being forced to travel First class. He played ball – as he had to – but also had tickets for the peoples’ class. That is where he wanted to be he told me, amongst the people. He could he assured me get the feel for the country and its people by being with them, partaking in their meals and observing and communicating with copious use of sign language! He enjoyed these adventures very much urging me to try it out when time permitted.

Gomin Dayasiri appeared on Newsline Live TV1 from the early days and was a fascinating guest. He always had the most modern mobile phone but often forgot to turn the ringer off and on one occasion the phone rang to my horror – and his. Except he couldn’t find it. In exasperation he stood up – live television notwithstanding – only for his phone to disappear towards his shoes. Thankfully a break in proceedings was due and in those moments Mobile and Gomin were reunited.

He spent several hours of his time talking to me on points of law, interpretations and on how to avoid getting sued. He was a keen reader and supporter of the Ceylon Independent newspaper. In times before that Gomin befriended Lasantha Wickremetunge and immensely enjoyed the in-your-face exposés that Lasantha trotted out regularly every Sunday. Dayasiri told me that one must give the principal person in any article an opportunity to comment on what you had already written. Give them that opportunity he had counselled and the chances of being sued would be a negligible proportion.

Gomin Dayasiri was a regular guest on Newsline often appearing at short notice, driving himself to our studios himself in the earlier days.

He confided in me over dinner at his beautiful residence that he admired the tenacity and resilience and valued the purpose of mind of Killi Rajamahendran our late Chairman. Gomin always said to me, Faraz I call him Raja. He is Raja. Gomin was refreshingly candid and on point – He was outspoken and never afraid to be so.

The world of Law in Sri Lanka will miss this principled legal man unafraid to speak the truth and act per pro the principle.

Gomin Dayasiri – go in peace, may you attain the supreme bliss of Nirvana. Lala Salama! 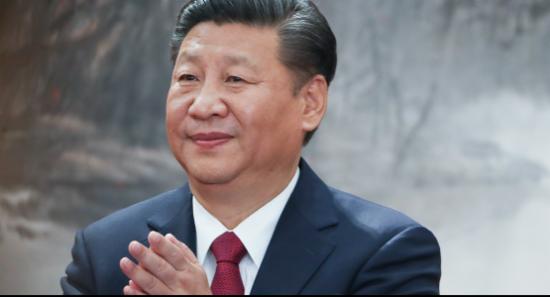