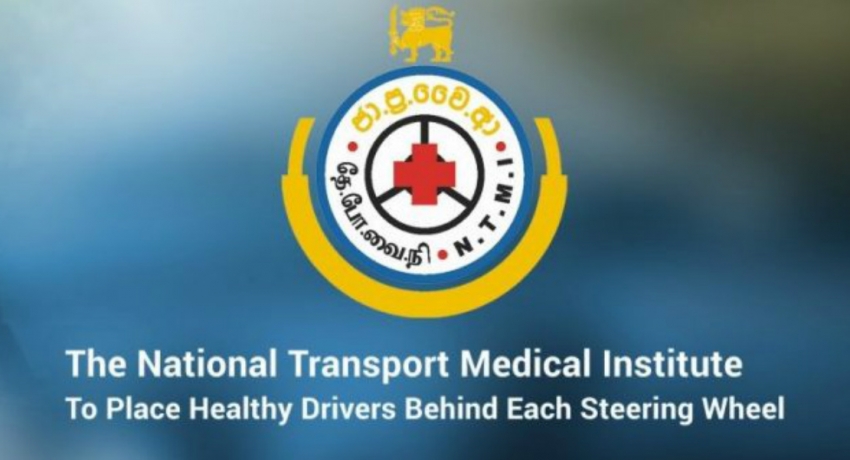 COLOMBO (News 1st); The National Transport Medical Institute says that from today (1) & tomorrow (2) there will be no service every Friday and Saturday.

The NTMI said in a statement that the decision was taken due to the crisis in the country.

The National Transport Medical Institute further informed the public that they can make an appointment for any day except for Friday & Saturday by calling 225 from any mobile number, and 1225 from any fixed land number.

Meanwhile, the issuance of revenue licenses for registered vehicles in the Western Province will be restricted to three days from next Monday until further notice.

Accordingly, the service will only be available on Mondays, Wednesdays, and Thursdays.

The Chief Secretary of the Western Province J.M.C Jayanthi Wijetunga said that these steps were taken due to the current fuel crisis.

It has also been decided not to impose any fine for vehicle revenue licenses in the Western Province which expire from June 29th.