COLOMBO (News 1st); Dr. Nandalal Weerasinghe appointed as the Governor of the Central Bank for the next six years by President Gotabaya Rajapaksa on Thursday (30). 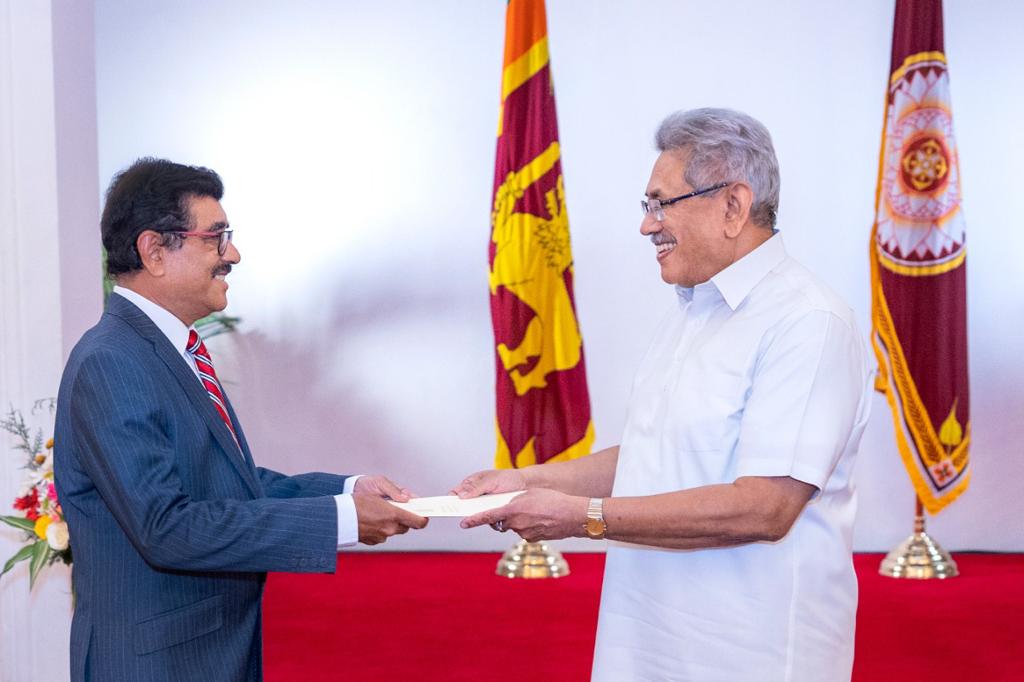 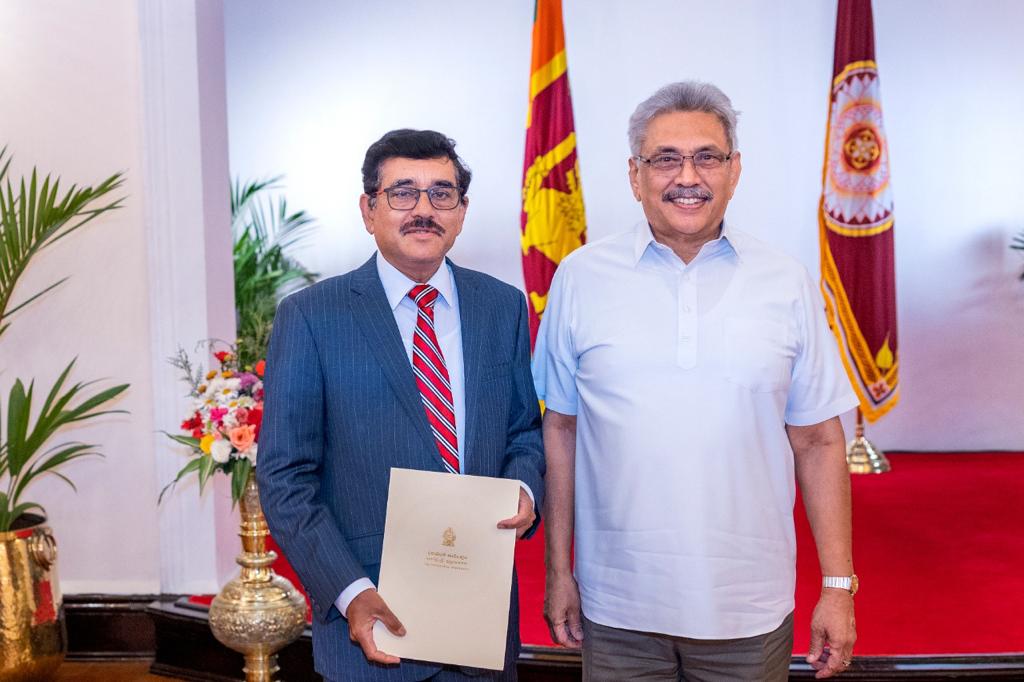 Dr. P. Nandalal Weerasinghe first assumed duties as the 17th Governor of the Central Bank of Sri Lanka (CBSL) on the 8th of April 2022.

Dr. Weerasinghe is a career central banker, with extensive experience in Monetary and Exchange Rate Policy.

Dr. Weerasinghe holds a PhD and Master’s Degree in Economics from the Australian National University and a B.Sc. Degree from the University of Kelaniya in Sri Lanka.

As Deputy Governor, Dr. Weerasinghe has served as the Chairman of the Monetary Policy Committee and the Foreign Reserve Management Committee of the CBSL and has overseen the Departments of Economic Research, Statistics, International Operations, Domestic Operations, Macroprudential Surveillance, Exchange Control, Currency and Communications.

Prior to being released to the International Monetary Fund as the Alternate Executive Director for India, Sri Lanka, Bangladesh and Bhutan, from January 2010 to August 2012, Dr. Weerasinghe served as Assistant Governor from August 2009 to September 2012 as well as the Chief Economist and Director of Economic Research from January 2007 to August 2009.

Dr. Weerasinghe also served as Visiting Lecturer for the Master’s Degree Course in Economics at the University of Colombo, Visiting Research Economist at the SEACEN Centre, Malaysia and Visiting Research Fellow at the Australian National University. He is also an Advisory Board Member of the Centre for Applied Macroeconomic Analysis, Crawford School of Public Policy, Australian National University.

He has represented several Cabinet Sub-Committees on economic matters and was a member of the Committee appointed to review the Power Purchase Agreements, the Financial Sector Monitoring Committee of the Ministry of Finance & Planning, the Steering Committee on Market Program for Private Sector Development and the Petroleum Refinery Project Coordinating Committee. He was also a Director of the Board of Management of the Sustainable Energy Authority and the Board of Investment. He was responsible for negotiating Financial Services in bilateral trade and services agreements with China and Singapore. He has published several research papers in international and local journals, including the CBSL Staff Studies.

Dr. Weerasinghe retired from the Central Bank as the Senior Deputy Governor in January 2021 and worked as an Independent Consultant for economic and financial matters for multilateral agencies and Global Investment firms.