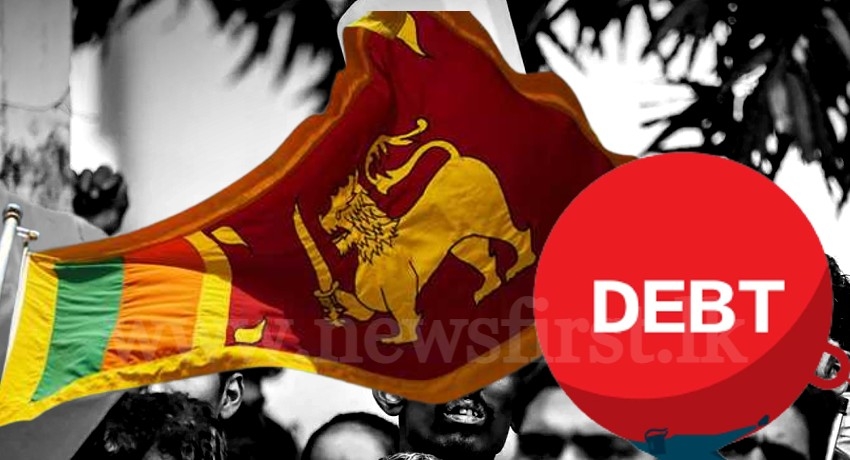 (Reuters) More than 30 asset managers holding Sri Lanka’s international bonds announced on Tuesday the formal launch of a creditor group to start debt restructuring talks with the island nation, according to a statement from legal adviser White & Case LLC.

“The Group is broadly representative of Sri Lanka’s bondholder base, both by type of institution and by geography, and holds Bonds across each outstanding series,” the statement added, though it did not specify the percentage of bonds it holds on the outstanding $12.6 billion overseas sovereign debt.

Sri Lanka has hired heavyweight financial and legal advisers Lazard and Clifford Chance as it prepares for the difficult task of renegotiating its complex web of creditors, including bilateral lending from Japan, India and China.

The creditor group said it was ready to engage in talks with both Sri Lanka’s authorities and other creditors, adding that the country should “implement a package of meaningful reforms and fiscal adjustments.”

Economic mismanagement and the COVID-19 pandemic hit have left the country of 22 million people battling its worst financial problems since its independence in 1948, and a lack of foreign exchange reserves has stalled imports of essentials including fuel, food and medicines.