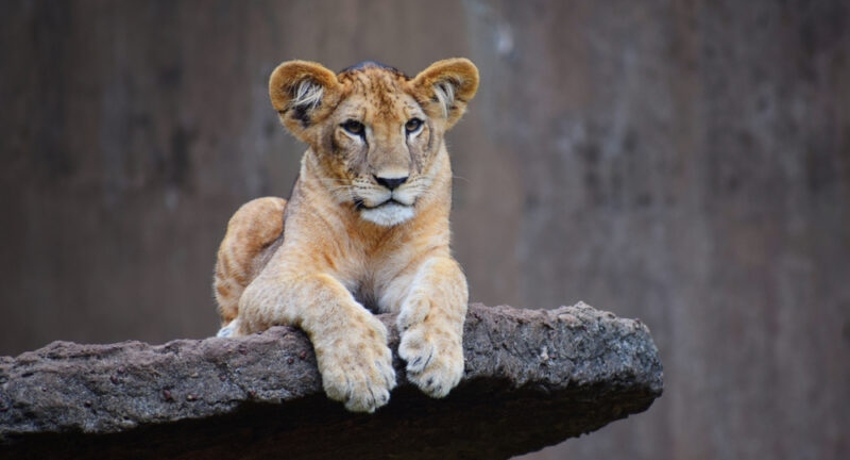 The Ministry of Agriculture and Wildlife said that the excess number of imported animals at the Dehiwala Zoo will be diverted to Pinnawala.

Minister of Agriculture Mahinda Amaraweera had inquired from the officials at a recent discussion about the lack of public attraction of the Pinnawala Zoo which has a large space, and at the discussion they have pointed out that one of the reasons for this is the absence of foreign animals.

Meanwhile, the Ministry of Agriculture and Wildlife Conservation said that the sponsorship program launched for animals at the Dehiwala Zoo is now being implemented successfully.