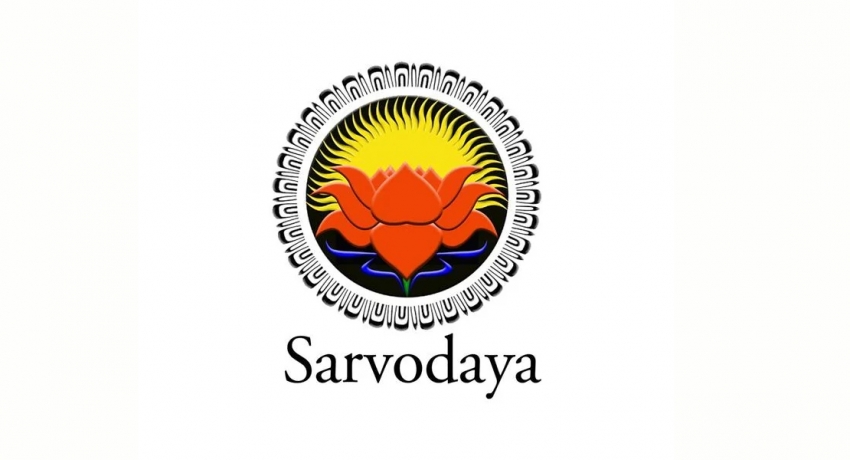 COLOMBO (News 1st); The Executive Director of Sarvodaya, Mr Chamindha Samantha Rajakaruna has passed away due to a sudden ailment in the United States of America, at the age of 49. He was also an Attorney-at-Law by profession.

The Family and the Sarvodaya Movement will announce his funeral ceremony arrangements in due time as soon as repatriation proceedings take its due course.

Mr Rajakaruna has held several leadership positions since January 2007 at the Sarvodaya Shramadana Movement. He was the Executive Director since November 2015 to date, and served the Movement for 15 long years.

He was an Old Boy of the Royal College Colombo, and was an alumnus of University of Peradeniya, the Catholic University Leuven Belgium, and the Karlsruhe University Germany. He has received multiple prestigious scholarships and fellowships such as DAAD German Government scholarship and the Chevening Scholarship of the Foreign and Commonwealth Office, UK.