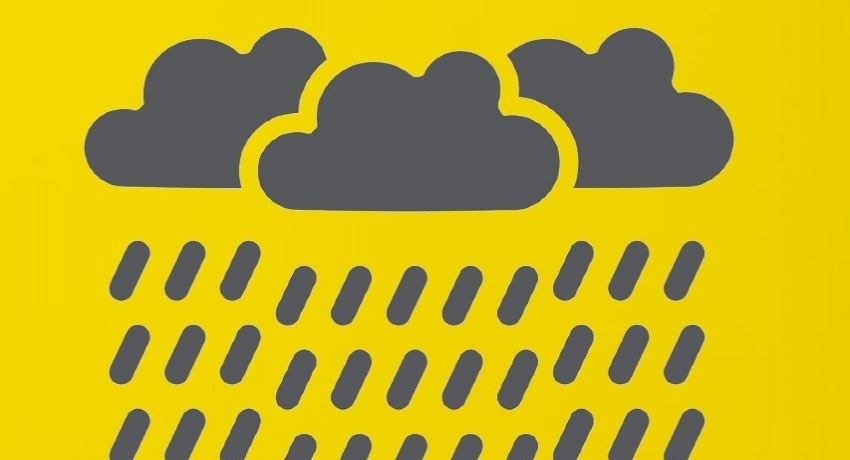 COLOMBO (News 1st); The Department of Meteorology announced that evening thundershowers in Uva, Eastern, and North-Central provinces are expected to enhance.

Several spells of showers will occur in Western, Sabaragamuwa, and Northwestern provinces and Galle and Matara districts.

Showers or thundershowers will occur at several places in Uva, Eastern, Central, and North-Central provinces and Vavuniya and Mullaitivu districts during the afternoon or night.

Fairly heavy showers above 50 mm may occur at some places in these areas.