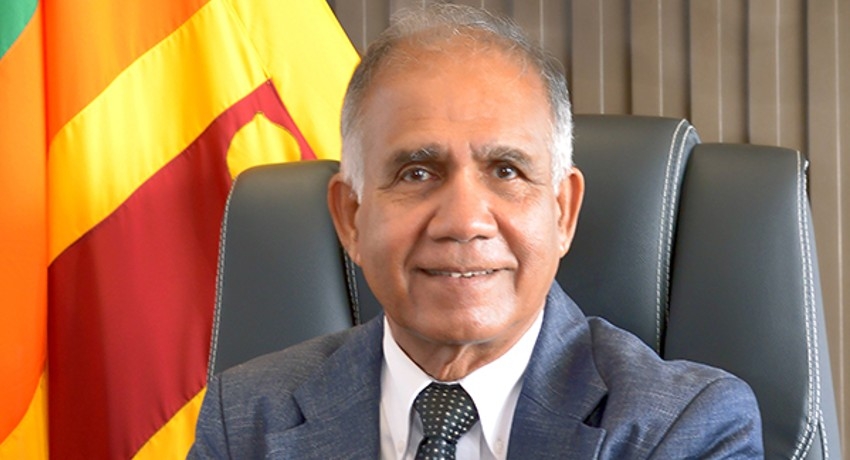 COLOMBO (News 1st); The Chairman of the Ceylon Electricity Board M. M. C. Ferdinando who was at the center of controversy following his remarks to COPE, has resigned.

Power and Energy Minister Kanchana Wijesekera tweeted “I have accepted the letter of resignation tendered to me by the CEB Chairman Mr MMC Ferdinando. Vice Chairman Nalinda Ilangaokoon will take over as the New Chairman CEB.”

M.M.C. Ferdinando, the Chairman of the Ceylon Electricity Board said that he mistakenly told the Parliamentary Watchdog COPE that the President told him that Indian Prime Minister Narendra Modi insisted that a Wind Power Project be awarded to the Adani Group.