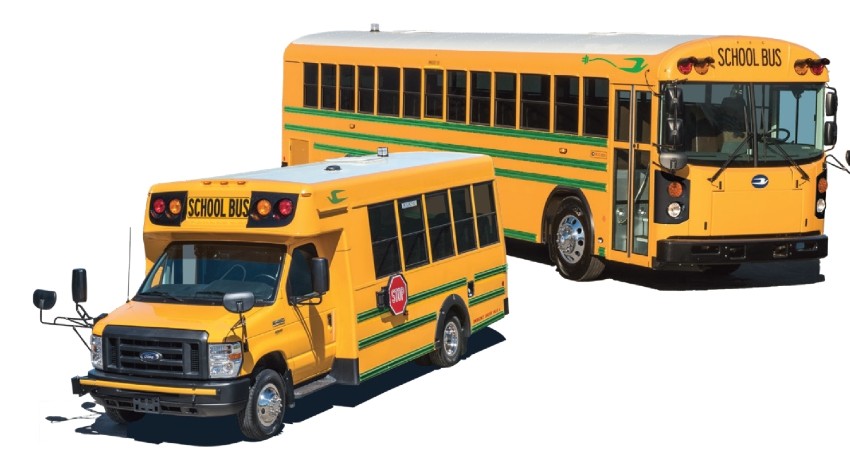 COLOMBO (News 1st); The Ceylon Teachers Union says that school vans and buses should be granted a Diesel subsidy.

Speaking at a press conference held today (11), the Secretary of the Ceylon Teachers Union, Joseph Starlin emphasized that a crisis situation has arisen with the increase in school van fares.

Pointing out that cost of school van fees have increased, Starlin questioned as to how parents can afford to pay the amount if it has tripled, in addition to families with several children.

Further stating that the union presented several solutions to the Minister of Education, Starlin said that fares of ordinary buses too, have increased, as the Government continued not to have any solution with regard to the matter.

Therefore, he said that a diesel subsidy should be given to school vans, while mentioning that concessions should also be granted to those traveling in school buses.