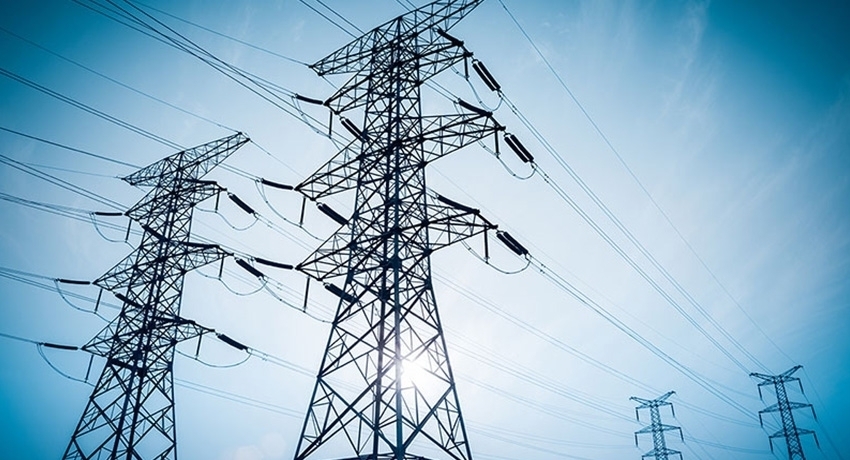 COLOMBO (News 1st); The Ceylon Electricity Board Engineers Union has announced that it decided to call off the strike action that it launched at midnight on Wednesday (8) following discussions with the President.