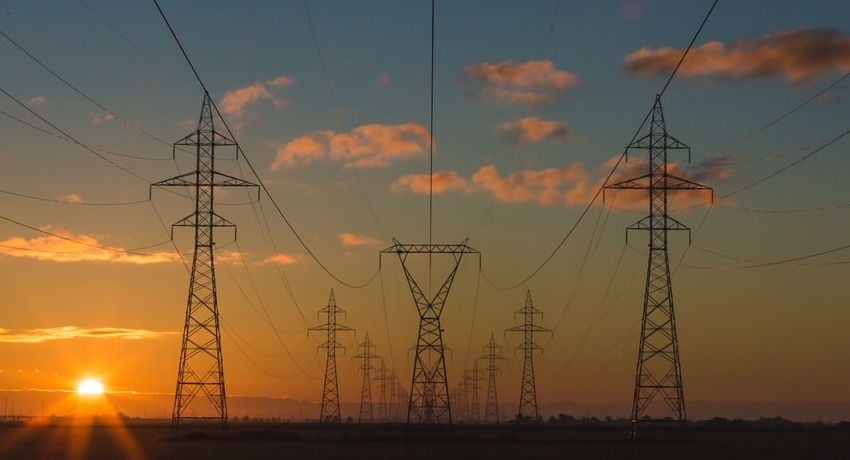 COLOMBO (News 1st); Hydro Power Generation has increased due to heavy rains in the areas surrounding the Hydropower Plants.

The Deputy General Manager of the Ceylon Electricity Board (CEB) Andrew Navamani said that 48% of the total electricity capacity is met from Hydro Power, Thermal Power Plants will be adding 44% to the national grid, and 10% will be added from wind farms.

A spokesman for the CEB said that due to the significant rainfall received in areas close to reservoirs associated with the Power Plants these days, Hydro Power Plants are adding sufficient electricity capacity to the National Grid.

Meanwhile, fuel was delivered to Sapugaskanda A and B Thermal Power Plants

The spokesman further said that Barge-Mounted Power Plant and Uthuru Janani Power Plants were unable to generate electricity due to the lack of fuel.