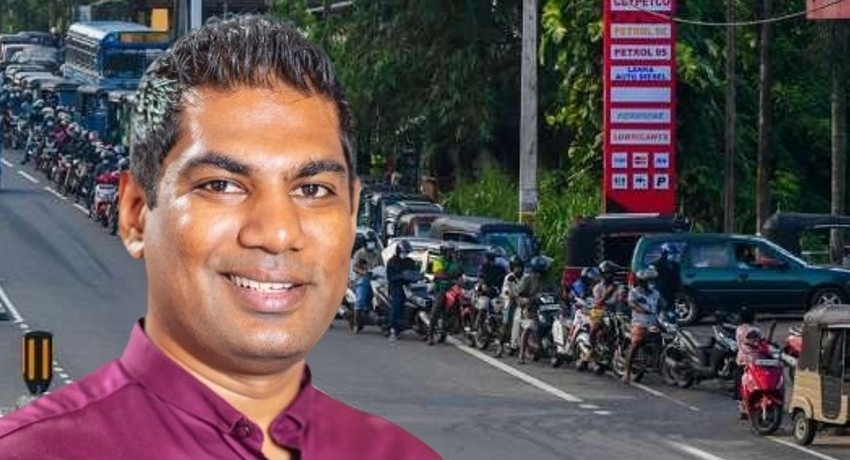 He said that the government has approved an additional loan of USD 500 Million via the Indian Credit Line for fuel imports.

Quoting statistics, the Minister said the fuel consumption was at a high during April and May 2022, adding that from Wednesday (8) Petrol and Diesel will be distributed to the market without any issue.

He said that the shipment Sri Lanka originally ordered for will reach the country on the 16th of June, however, via the Indian Credit Line the country managed to bring two other shipments.