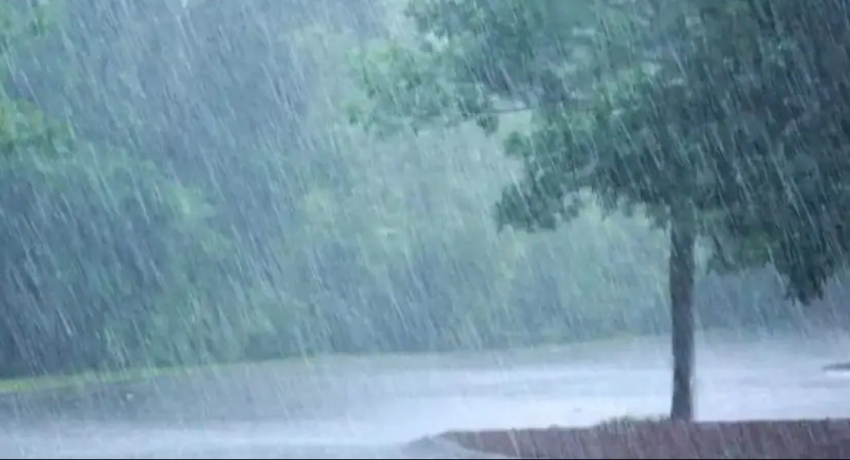 COLOMBO (News 1st); Prime Minister Ranil Wickremesinghe has taken steps to provide relief to those people who have been affected by the floods.

Accordingly, a preliminary discussion was held between the Prime Minister’s Secretary Saman Ekanayake and the District Secretaries of Kalutara, Gampaha and Galle.

During the discussions with the Ratnapura District Secretaries, the Prime Minister has stated that the Treasury Operations Department has allocated funds to provide relief to the people affected by the floods.