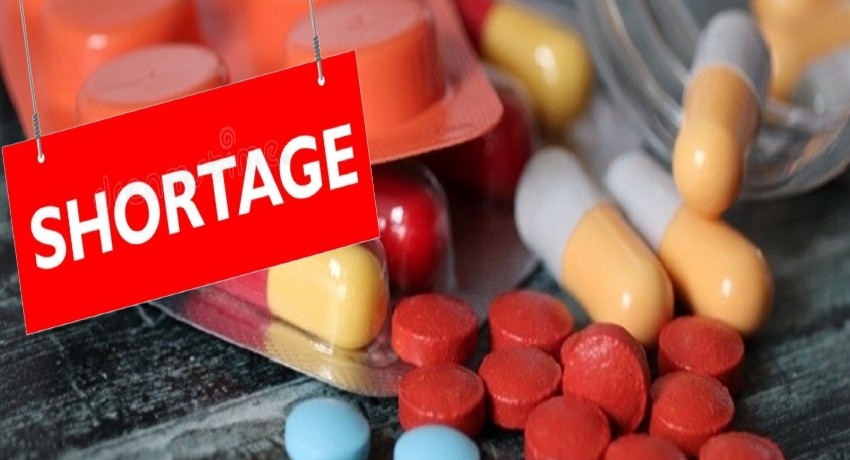 COLOMBO (News 1st); The Committee on Public Enterprises on Wednesday (1) recommended at that action be taken to resolve the drug shortage in the country as soon as possible using Indian Credit Line and other credit facilities.

The recommendations were made when the officials representing the State Pharmaceutical Corporation of Sri Lanka were summoned to the COPE on Tuesday (31) to discuss the current performance and shortage of drugs in government hospitals as at May 13th 2022 and the measures taken to address the shortage.

COPE chairman Professor Charitha Herath pointed out that despite receiving US $ 200 million in financial assistance under the Indian credit line by April 22, 2022, the Ministry’s Drug Subcommittee had only recommended a stockpile of medical supplies worth US $ 55.5 million. It was further stated that it is only 28% of that grant and by May 18th, 2022, only US $ 92.9 million had been recommended for invoices.

The Members of Parliament who were present at the meeting also pointed out that when there is a shortage of essential medicines in the country, action should be taken to obtain the required medicines using this money immediately.

The COPE Chairman further pointed out the need to resolve these intricated situations as soon as possible, especially as the shortage of essential medicines is a problem concerning the lives of people and to provide the essential medicines to the general public as soon as possible. Accordingly, the Chairman of the COPE recommended to the officer’s present to take immediate action to obtain the required drugs using this money.

Officials who were present at the event said that necessary steps are being taken in this regard and that the work is currently in its final stages. Therefore, they pointed out that they are working to obtain essential medicines using this money. The officials pointed out that this process was delayed due to the appointment of several ministers during this period.

It was observed that the total amount of assistance received, including Indian credit line assistance in particular, exceeds US $ 330 million and has not yet been disbursed.

The Members of Parliament present at the meeting pointed out that if the necessary administrative decisions and necessary approvals are taken as soon as possible and medicines are purchased with this money, there will be no shortage of drugs until the mid of 2023.

Therefore, the COPE Chairman noted that the US dollars received to prevent the shortage of drugs had not been properly managed and used effectively. The Chairman therefore pointed out that there was no shortage of dollars for the purchase of drugs and that the issue was the lack of efficiency in management.

The officials who were present also pointed out that there was a shortage of rupees in purchasing medicines. Accordingly, the Secretary to the Ministry of Finance who also joined the meeting online, stated that the necessary steps were taken to resolve it as soon as possible.

COPE also observed that the computer system established for the management of medical supplies had not been properly updated and used. In particular, it was revealed that a company had been given Rs. 645 million to set up the system and Rs. 5 million a month for its maintenance, but the system was not functioning properly. Due to this, work has already commenced to prepare a new computer system at a lower cost and about 80% of the work has already been completed, officials stated.

The Chairman of COPE also focused on the methodology for calculating the drug requirement in the country and pointed out the importance of maintaining such a system more accurately. The Members of Parliament who were present pointed out that this method would enable them to identify the need for medicines on a daily basis and the shortage of medicines in advance and take necessary steps to address them.

The procurement process of the State Pharmaceutical Corporation of Sri Lanka (SPC), the Medical Supplies Division of the Ministry of Health (MSD) and the National Drug Regulatory Authority (NMRA) were also discussed at this meeting. He further said that it is important for the country to have an efficient relationship with each other, especially as these institutions identify the need for drugs in the country and procure drugs. 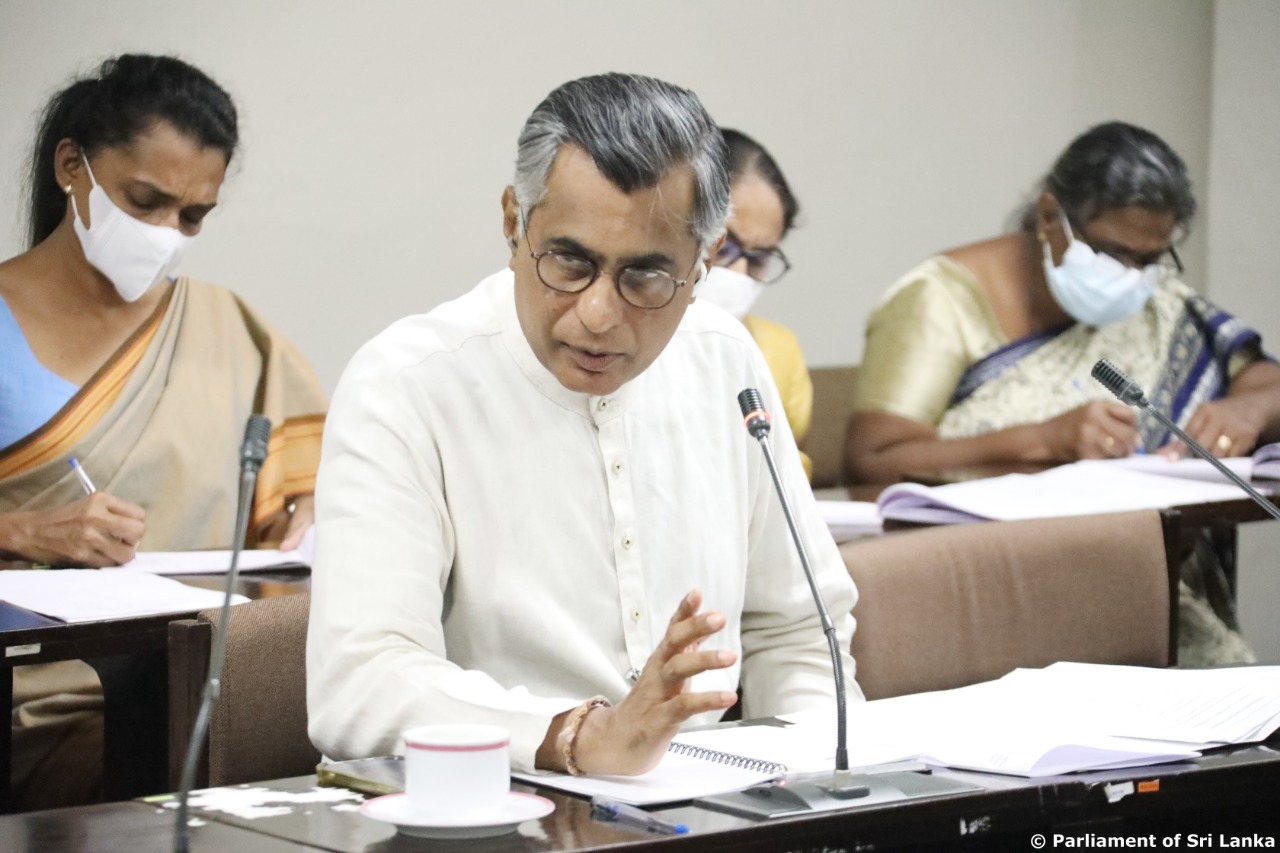 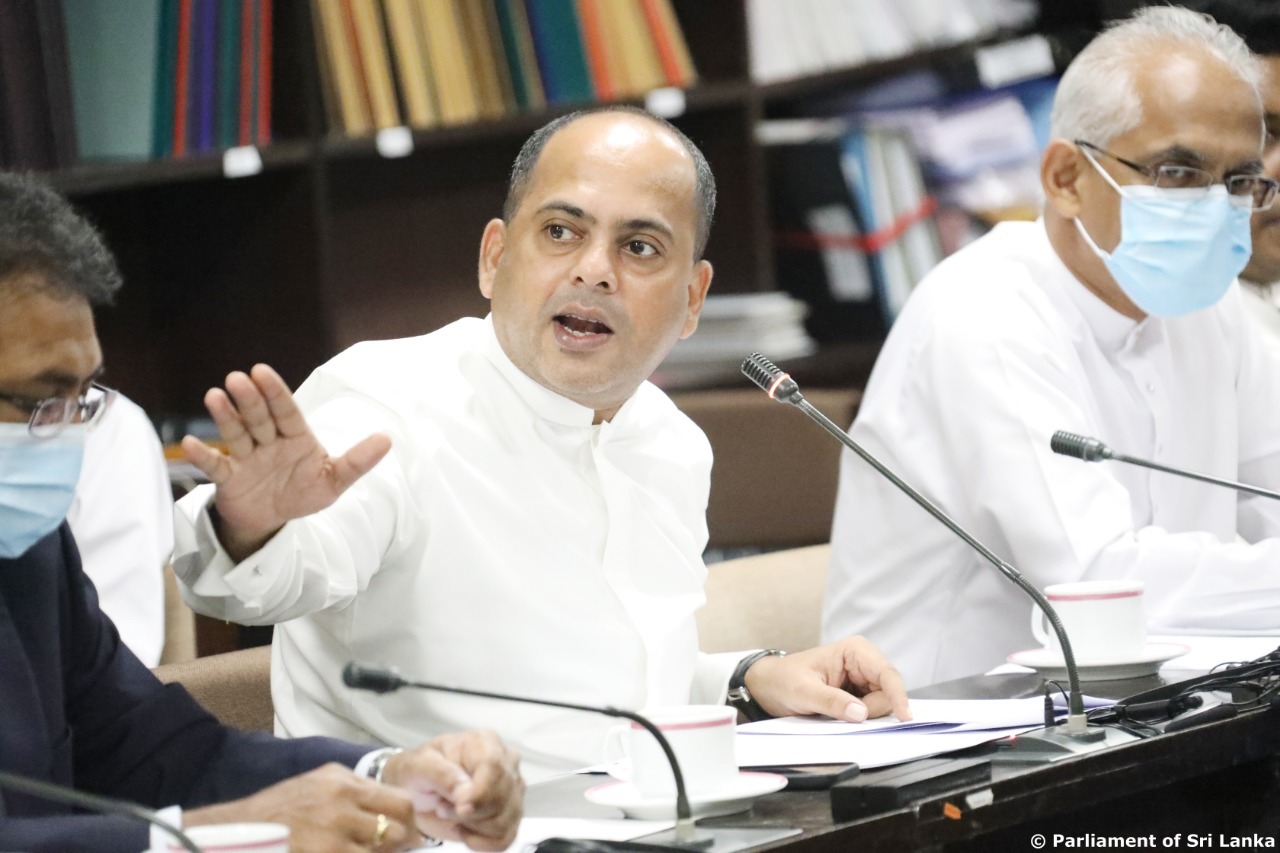 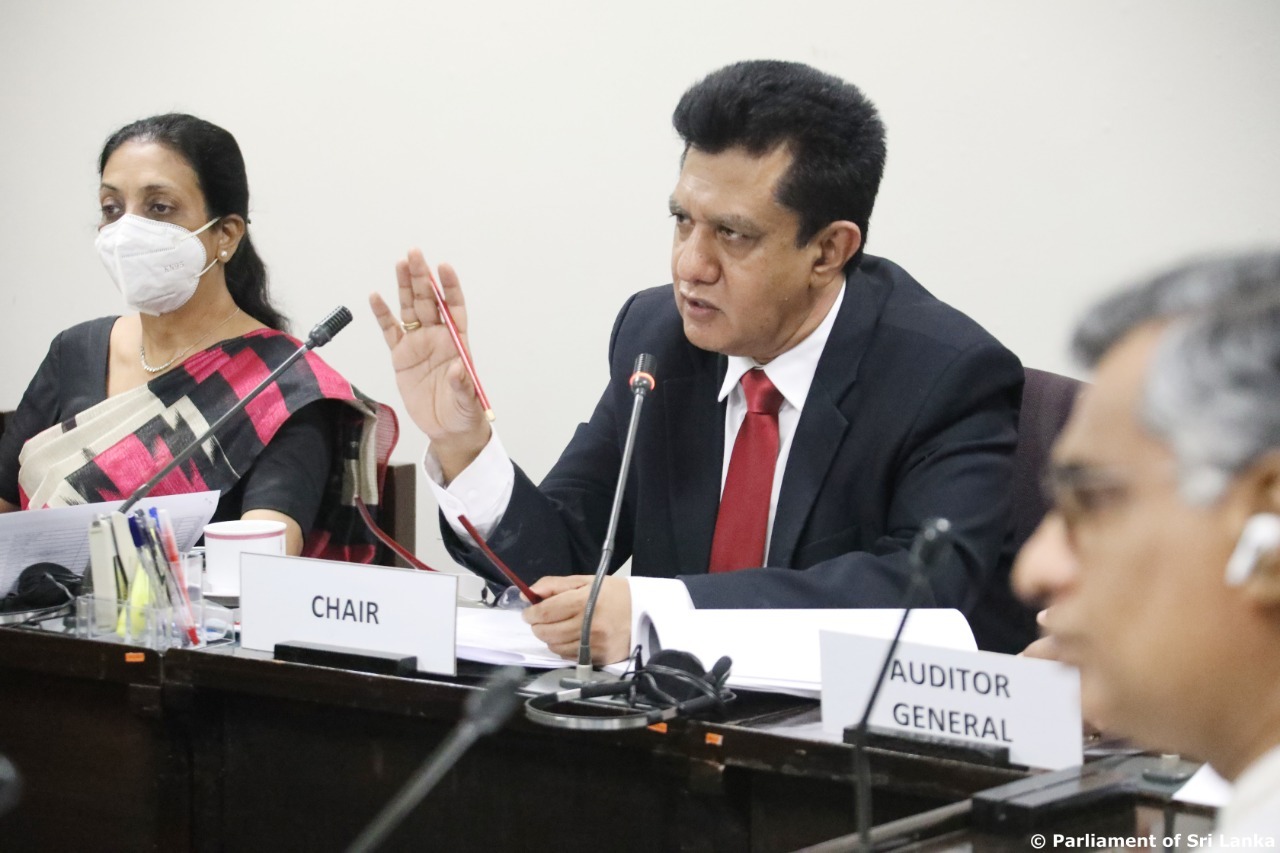 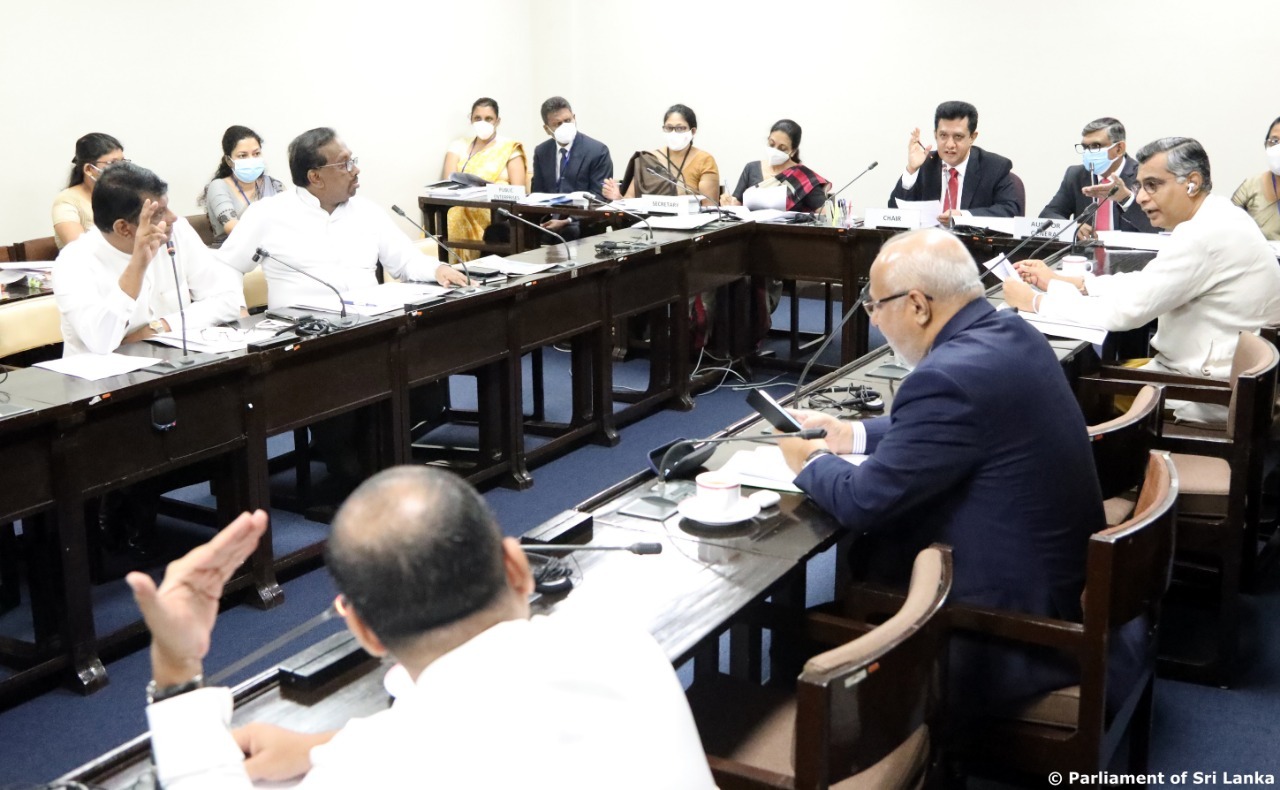 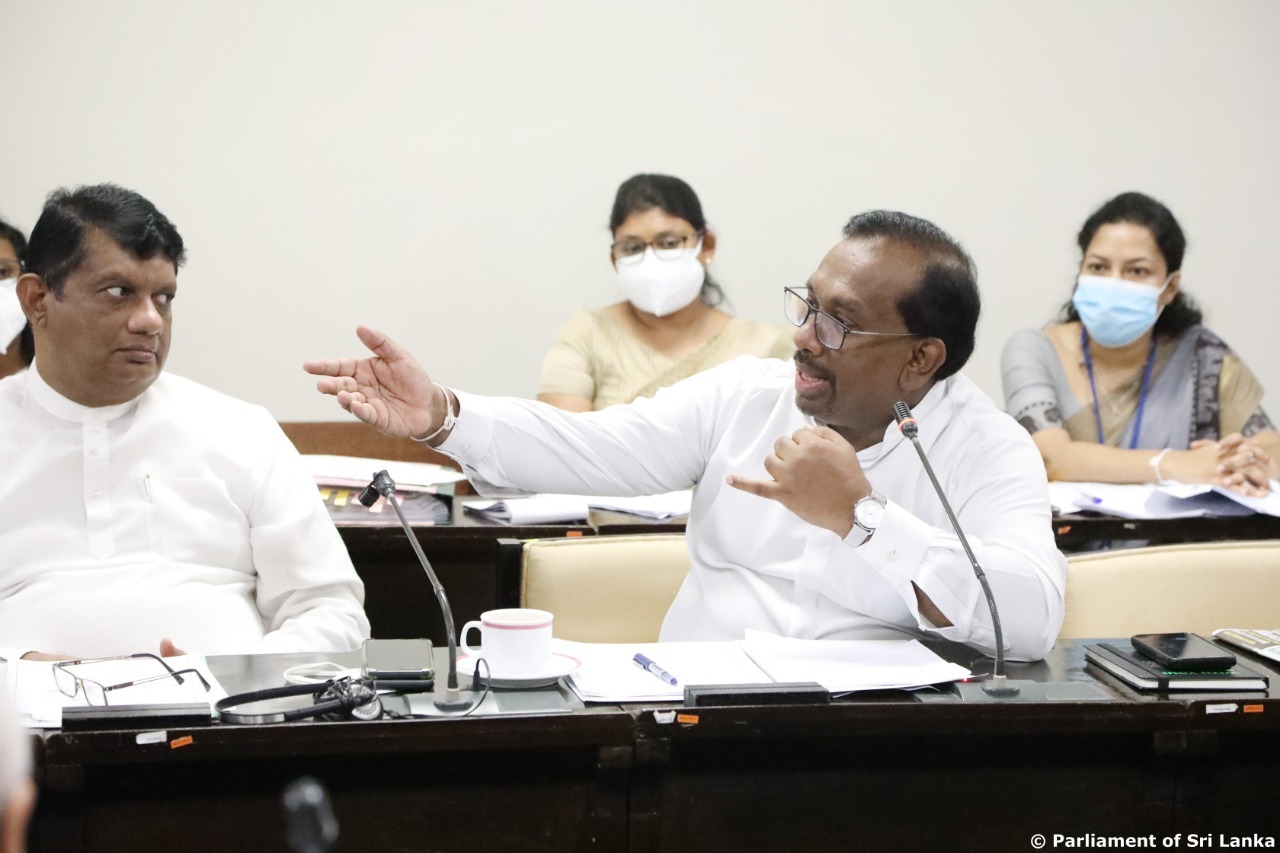 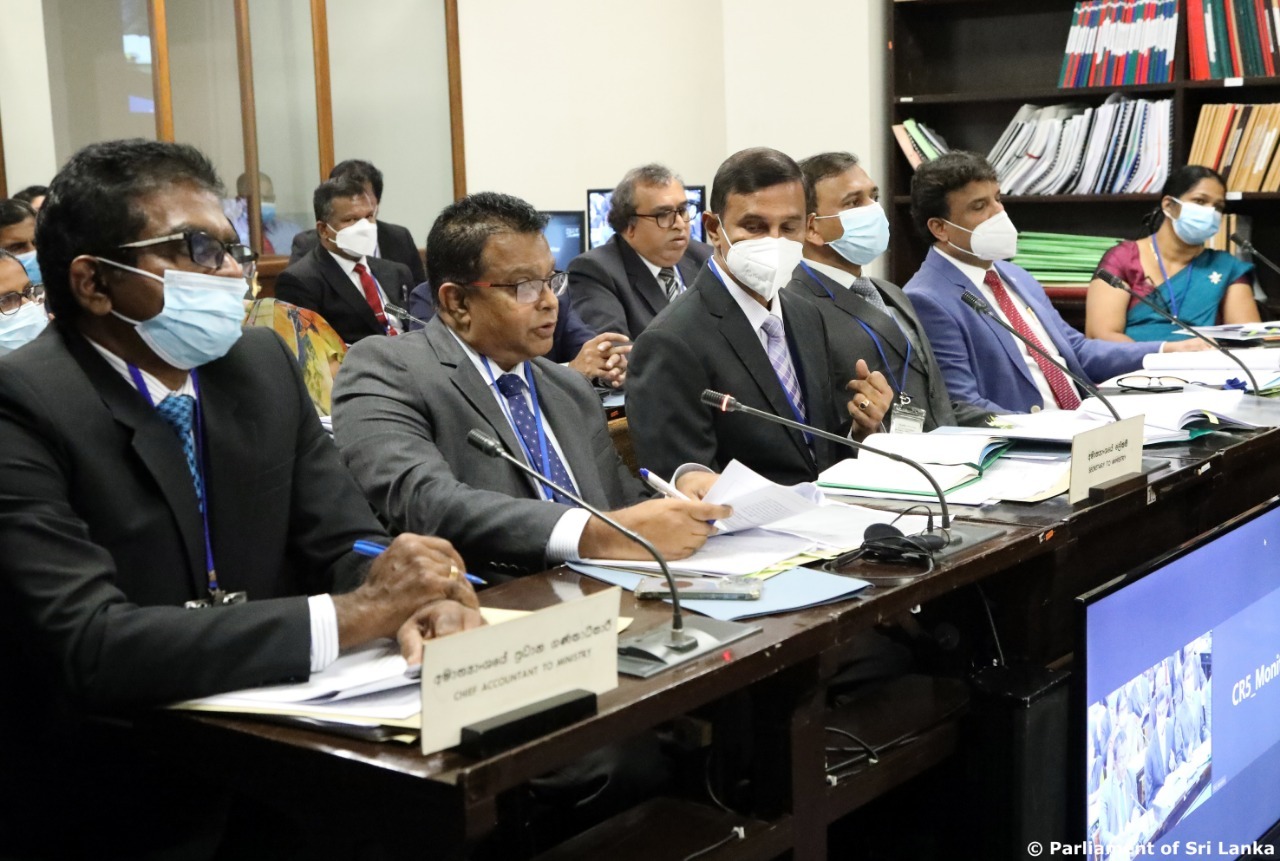 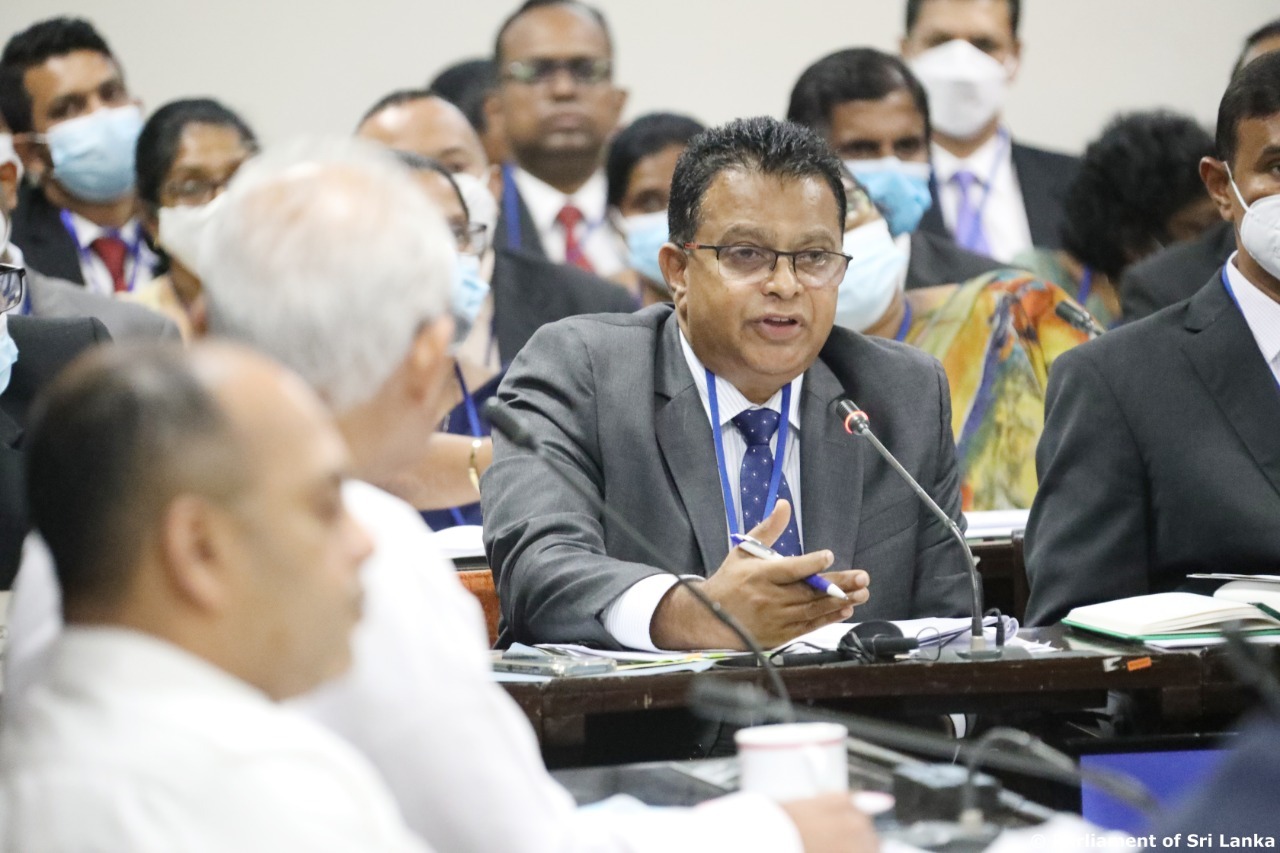 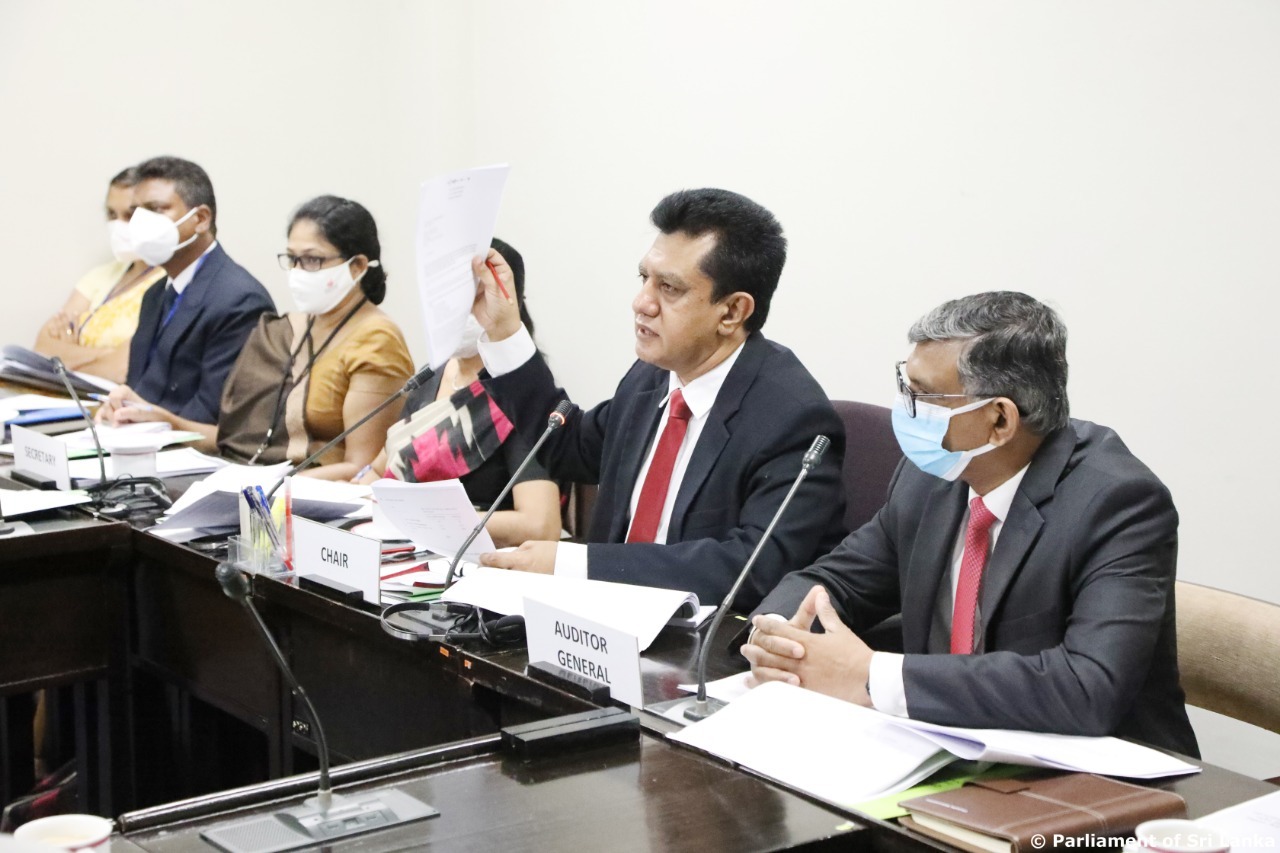