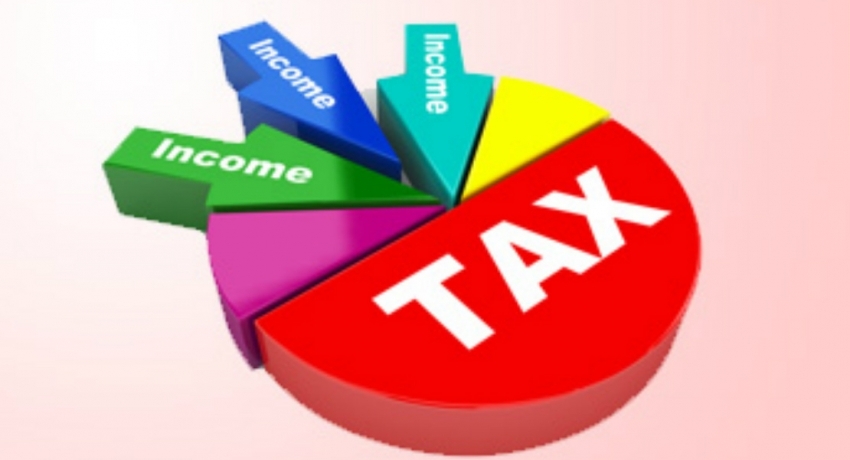 COLOMBO (News 1st); Sri Lanka’s Cabinet of Ministers has granted approval to amend several Acts to increase the revenue of the government.

Accordingly, the following Acts will be amended as per the proposal submitted by the Prime Minister in his capacity as the Minister of Finance, Economic Stabilization, and National Policies to instruct the legal Draftsmen to prepare the necessary Bills

The Department of Government Information said that the government decided to introduce a relaxed tax policy in 2019 to reduce the rates of value added tax, personal income tax, corporate income tax and to shrink the tax base on value added tax and income tax.

As a result, government revenue has dropped significantly, it added noting that inn this context, the cabinet of ministers approved the proposal presented by the Prime Minister.