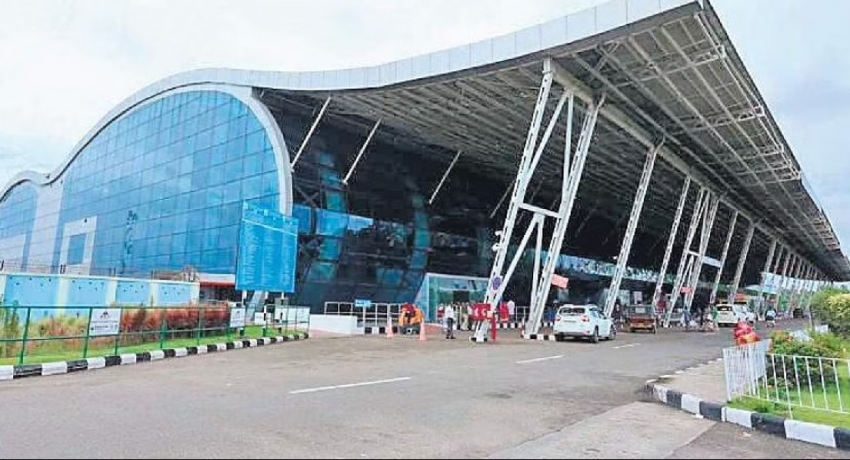 COLOMBO (News 1st); India’s Thiruvananthapuram airport has earned 10 million rupees after refueling two SriLankan Airlines flights. The flights, which were heading to Germany and Australia had a stopover at the airport on Friday and Saturday, which led to this amount being earned.

The New Indian Express reported that each long haul flight, with around 12 hours of flying time, needs to refuel at least 120 tonnes. A rough calculation indicated the airport earns Rs 1 crore from refueling alone.

Therefore, the arrival of the flights would allow the Thiruvananthapuram airport to generate revenue from landing and parking charges, the report read.

Upon News 1st inquiry from a senior official from Airport and Aviation Services Ltd, they said that airports in Sri Lanka are finding it difficult to obtain fuel. The state-run company that manages airports stated that if the required quantity of fuel reaches the airport, there will be no difficulty in selling it.

The Airport and Aviation Services Ltd further stated that it was up to the airline to decide which airport to use for refueling services.

Attempts to reach an official at SriLankan Airlines for comment proved to be unsuccessful.