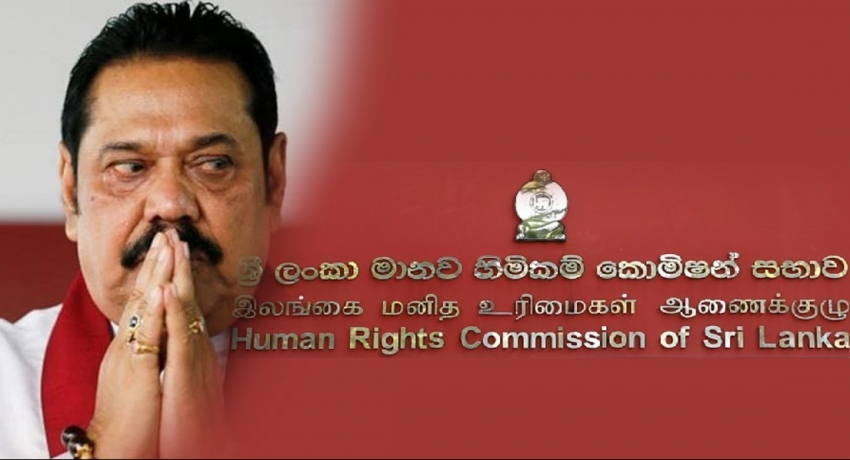 The former Prime Minister has been summoned to obtain a statement regarding the attacks on the GotaGoGama and MainaGoGama peaceful protests on 9th May and the ongoing investigations into the unrest.

The Commission stated that Senadhipathi has been summoned before the Commission to investigate the allegation that a group of inmates of the Watareka Prison were involved in incidents which took place on the 9th.

The Commissioner General of Prisons had earlier been summoned before the Commission to inquire into the incident.