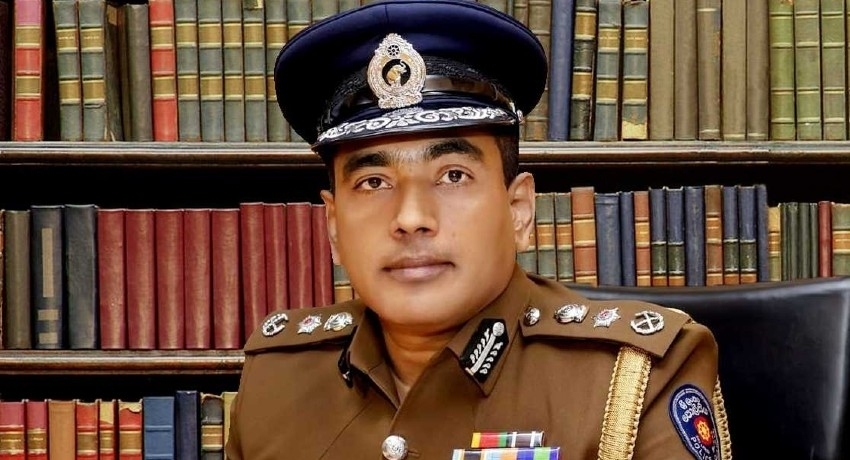 – Senior DIG Ajith Rohana: Transferred as the Senior DIG in charge of the Southern Province from the Crimes and Traffic Division.

– Acting DIG L. K. W. K. Silva: Transferred as the DIG in charge of the Crimes and Traffic Division from the Eastern Province