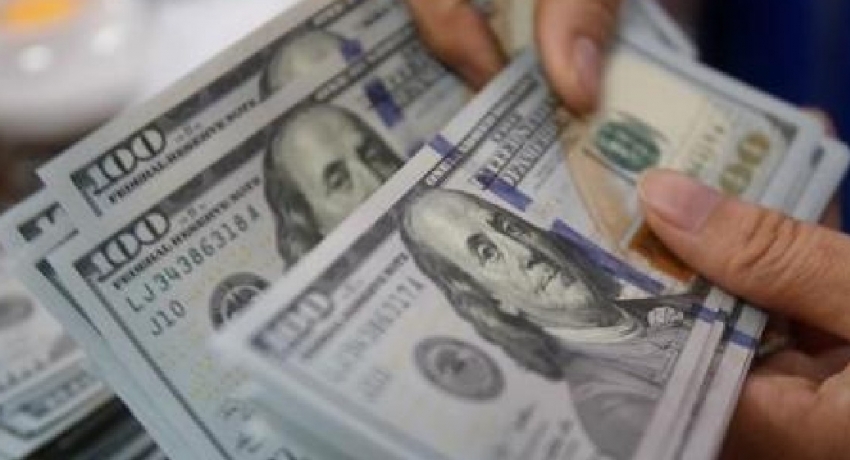 COLOMBO (News 1st); The limit of foreign currency notes in possession of any person has been decreased to USD 10,000 from USD 15,000, says the Central Bank Governor, Nandalal Weerasinghe.

Speaking at the Central Bank today (19), the Governor said that under the Foreign Exchange Act, there is a limit anyone can hold foreign currency, which used to be a value of maximum 15,000 dollars.

Stating that the CBSL is looking towards bringing it down to 10,000, the CBSL Governor said that even with that 10,000, proof of how the person came to possession of the relevant funds must be presented.

Accordingly, a grace period of two weeks will be given to current holders to deposit this money either in their foreign currency accounts in the banking system or surrender that money and convert them to rupees and keep them in rupees, he added.