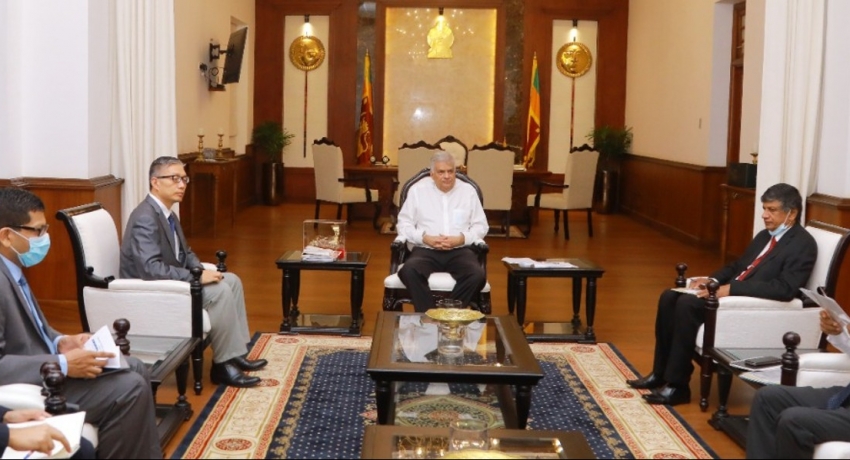 COLOMBO (News 1st); Prime Minister Ranil Wickremesinghe says that the 21st Amendment to the Constitution will be discussed on Monday (16), and will be produced to Cabinet for approval.

Prime Minister Ranil Wickremesinghe held discussions with representatives of the World Bank and the Asian Development Bank on the current economic crisis in the country, and the discussions focused on support for drug, food and fertilizer supply issues.

The Prime Minister said in a statement that discussions have also been held with foreign representatives regarding the establishment of a foreign consortium for financial assistance to coincide with the meeting of the two international financial institutions.

Emphasizing that the talks have been positive, the Prime Minister said that the immediate challenge for the Government is to obtain the funds required to pay for the fuel requirements for the coming week.

Due to the dollar shortage in the banks, the Government is now looking at other alternatives to raise the required funds, he stated. 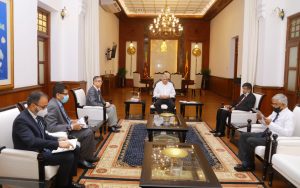 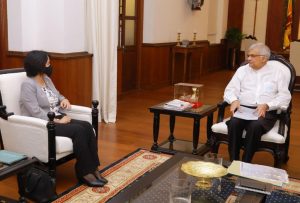 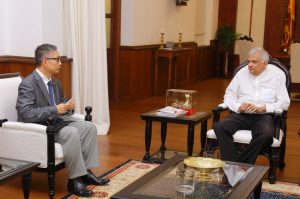 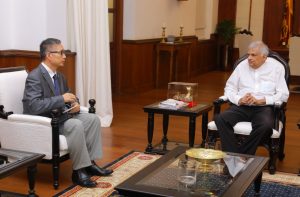 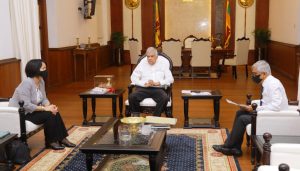 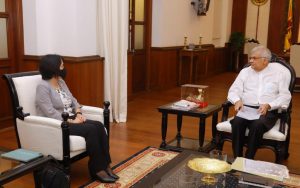 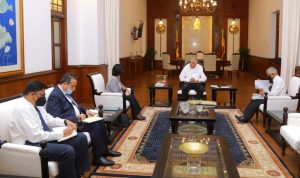