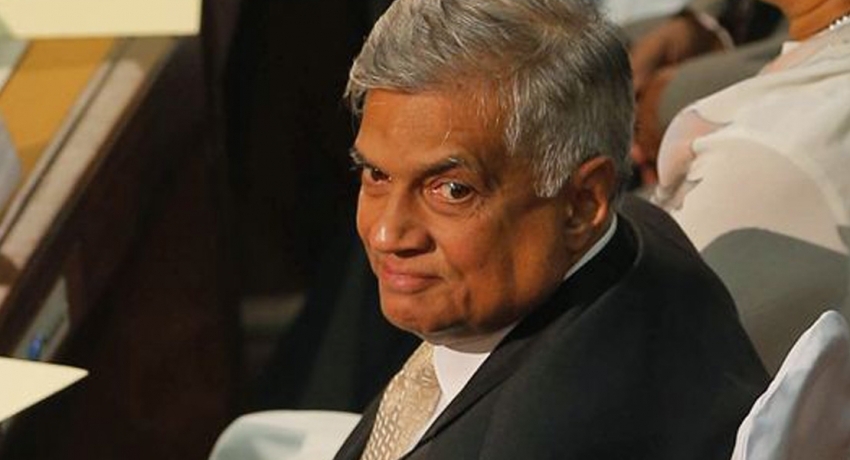 COLOMBO (News 1st); From Thursday (12) Sri Lanka has a new Prime Minister, Ranil Wickrmesinghe who has already held the post on several occasions. He was appointed by President Gotabaya Rajapaksa.

Wickremesinghe, who held closed-door discussions with President Gotabaya Rajapaksa on Wednesday (11) , took oaths as the new prime minister following the resignation of Mahinda Rajapaksa on Monday (9). However, several factions oppose the move to appoint Wickremesinghe as the new Prime Minister.

Ranil Wickremesinghe has been sworn in as the Prime Minister of Sri Lanka on five occasions before.

He was first appointed as PM from 1993 – 1994 after the assassination of President Ranasinghe Premadasa.

Subsequently, from 2001 to 2004 he was elected as the Prime Minister to lead the United National Front Government during the presidency of President Chandrika Bandaranayake.

In January 2015, he was appointed as the Prime Minister of the coalition government on the election of President Maithripala Sirisena.

His appointment was sanctioned by the Sri Lankan people at the general election of August 2015.

Once again, in December 2018, then-President Sirisena was compelled to appoint him as PM after having dismissed him in October 2018.

In November 2019, after the defeat of the UNP presidential candidate, he resigned from his position of Prime Minister.