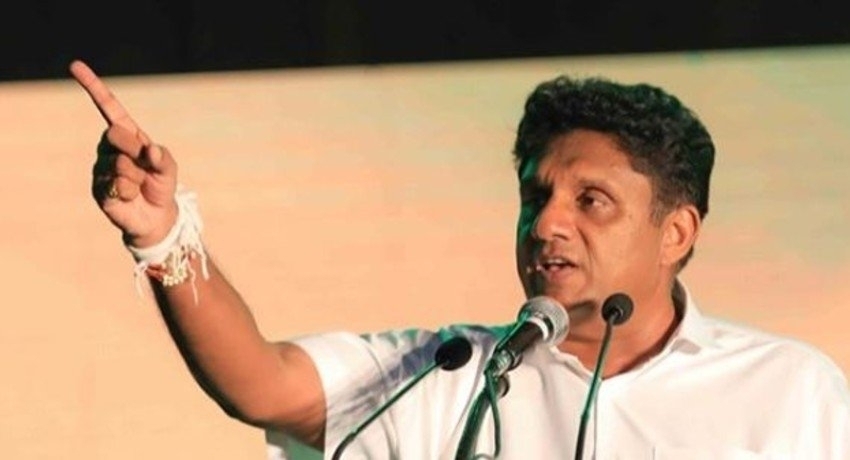 “The Opposition produced to No-Confidence motions against the Government and the President. Since the Prime Minister stepped down, only the NCM against the President remains,” he told the media on Wednesday (11).

He said the NCM against the President was to be discussed at the Party Leaders meeting scheduled for Tuesday (10), and then following the cancellation it will be discussed on Wednesday (11).

The MP said the No-Confidence Motion against the President will be discussed at the next parliament session.

Lakshman Kiriella said the President must resign immediately, and thereafter Sajith Premadasa is prepared to accept the post of Prime Minister.

“This president is not accepted locally or internationally,” he told the media.

“The people question the existence of a President who cannot protect the lives of the people, as well the lives and property of the Sri Lanka Podujana Peramuna politicians,” he added.