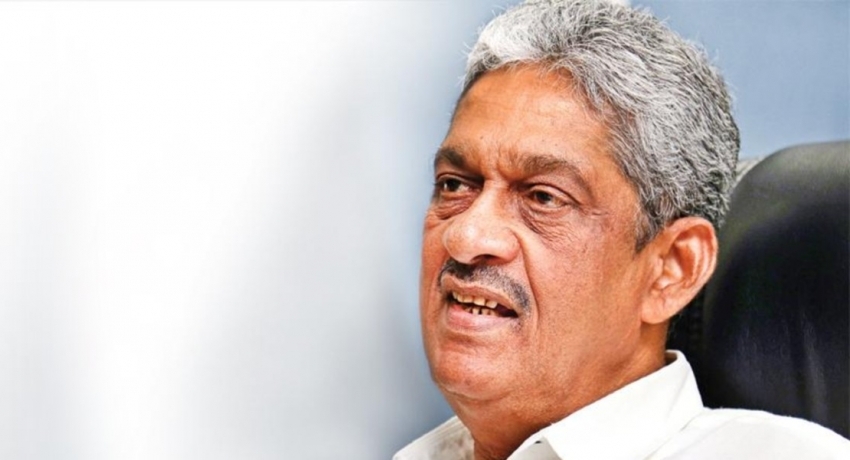 COLOMBO (News 1st); Sri Lanka’s Former Army Commander Field Marshal Sarath Fonseka in a post on Facebook claimed that there is an attempt to use the security force to attack the peaceful protestors who are protesting opposite Temple Trees in Colombo.

He also said that security forces are to be used to disperse the Sri Lankans who are protesting against the government.

He appealed via Facebook to oppose the attempts being made to suppress the people’s mandate by using force.

However, Public Security Minister Prasanna Rangatunga told News 1st that the government will not engage in such acts against peaceful protests

He further said that the government will NOT oppose the people’s right to peaceful protests.

However, he stressed that the government will not condone any act that causes inconvenience another person.