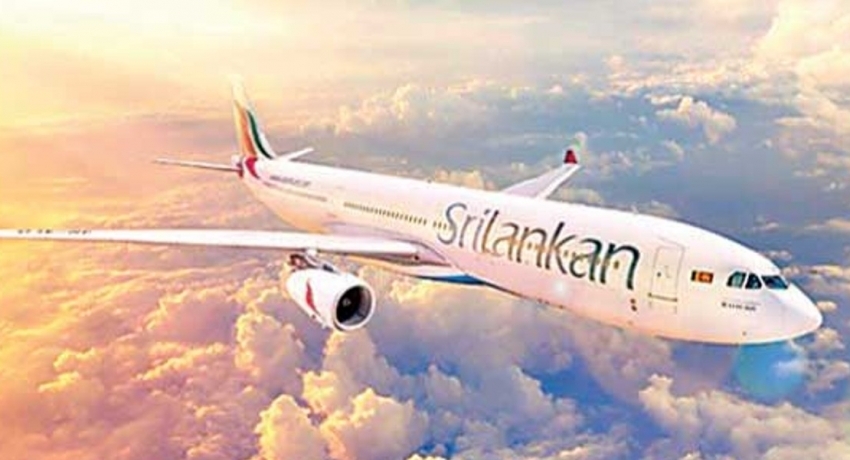 COLOMBO (News 1st); The heads of SriLankan Airlines have been summoned to appear at the Committee on Public Enterprises (COPE) in Parliament at 10 AM on Monday (25) to inquire into the issuance of a Request for Proposal (RFP) to lease up to 21 aircraft.

The Chairman of COPE Prof. Charitha Herath said that a group of officials including the Secretary to the Ministry in charge of the subject, the Chairman of SriLankan Airlines, and the Board of Directors has been summoned.

The Chairman of the COPE said that a special report will be submitted to Parliament next week after conducting an immediate inquiry into the issuance of a Request for Proposal (RFP) to lease up to 21 aircraft.

On the 20th, the heads of SriLankan Airlines were summoned to appear before the Committee on Public Enterprises, but they failed to appear citing unavoidable circumstances and requested another date instead.

Accordingly, the COPE Committee has instructed the heads of SriLankan Airlines to appear before its Committee today (25).

State-run SriLankan Airlines said it has requested proposals to lease up 21 aircraft aiming to increase its fleet from the current 24 to 35 aircraft by 2025 while replacing equipment with expiring leases.

“SriLankan is planning for measured growth in the next three years through frequency increases and the addition of new destinations as international travel is in a trajectory of recovery from the pandemic,” the airline said in a statement.

“The business plan of the airline necessitates a 35-aircraft-strong fleet by 2025. Additionally, it is critical to lease replacement aircraft when existing aircraft leases expire to sustain operations. ”

SriLankan said it had 27 aircraft before the Coronavirus pandemic but now it has fallen to 24.