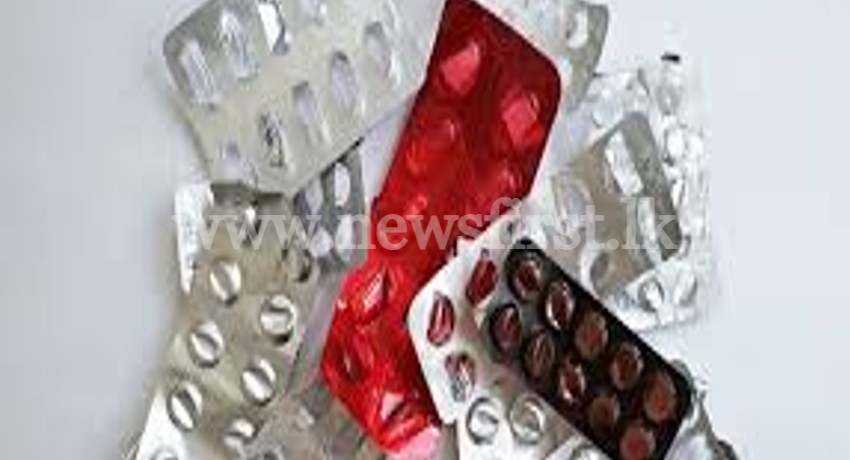 COLOMBO (News 1st); The health ministry has opened a fund for well-wishers as the healthcare system is grappling with a shortage of more than 500 drugs at present.

The shortage of medicines has affected patients at many state hospitals.

The health ministry is taking steps to introduce a fund to collect money to import medicines.

The ministry said that the fund would be directly audited by the National Audit Office.

It noted that talks are taking place with countries like India, Bangladesh, Indonesia, Thailand, China and Singapore to obtain the required medicines.

Discussions have also begun with the World Bank, Asian Development Bank and the International Committee of the Red Cross.

NMRA Chairman Dr. Rasitha Wijewantha said the prices of about 40 to 60 percent of medicines are controlled through a gazette.

He added that the cost of medicines had been increased by 29 percent previously, as the rupee depreciated against the US dollar.

The NMRA chairman said he doesn’t agree with the request by medicine importers to allow the price to float.