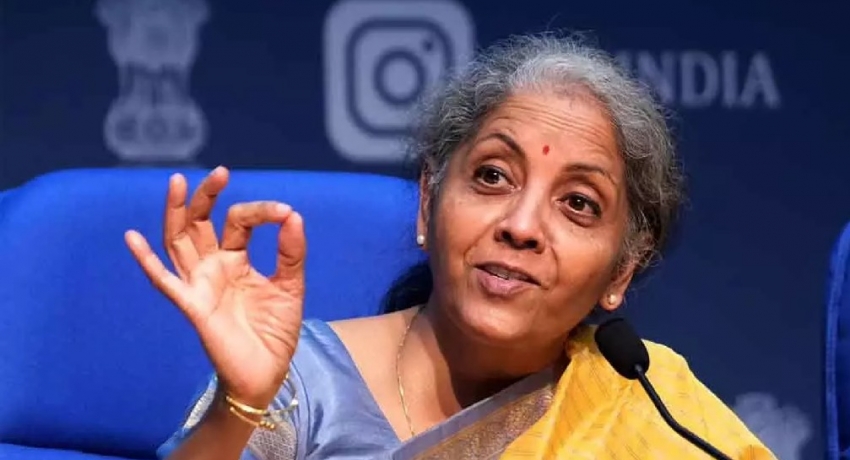 According to Bloomberg, Indian Finance Minister Sitharaman has addressed the International Monetary Fund and World Bank in her statement.

“All creditors must be treated equally and with transparency,” Sitharaman said in an interview in Washington Friday. “I’ve emphasized that point in general and in the context of Sri Lanka.” she has stated.

Sitharaman was present, assisted by a top level Indian Economic delegation, who met with the Finance Minister Ali Sabry at the IMF Headquarters – Washington DC on 18th of  April.