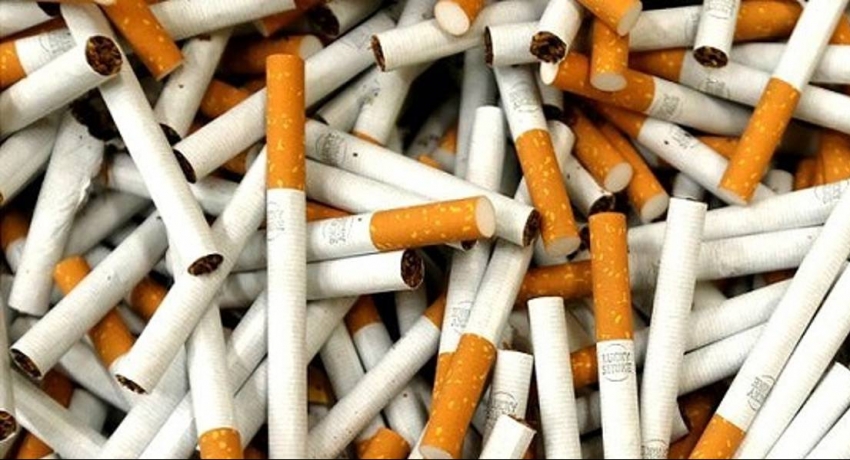 COLOMBO (News 1st); The Police Special Task Force has seized an illegal stock of cigarettes which were imported into the country duty free.

The stock of cigarettes were seized according to information received Organized Crimes Division, which was followed by a raid conducted in Periyamulla, Negombo.

Accordingly, a stock of 6,000 illegally-imported cigarettes were seized along with a van which was used to transport them.

A 56-year old resident of Kochchikade has been arrested by the Police, while Negombo Police is conducting further investigations into the incident.