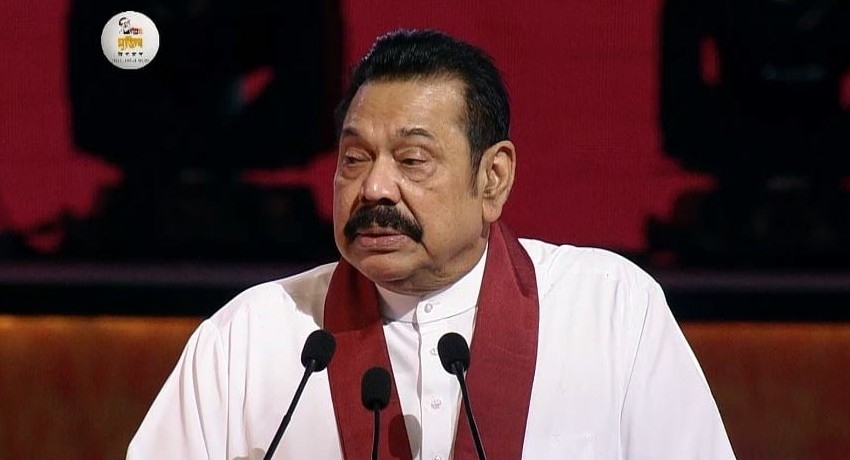 A statement from the Prime Minister’s Office noted that PM Rajapaksa has directed his attention towards calls from various factions for the creation of a government that is accountable to the people.

Prime Minister Mahinda Rajapaksa expects to propose to the cabinet on a constitutional amendment that would include the Executive, Legislature, and the Judiciary.

A statement from the Prime Minister’s Office noted that PM Rajapaksa expect for the amended constitution to be instrumental in achieving the aspiration of the people.