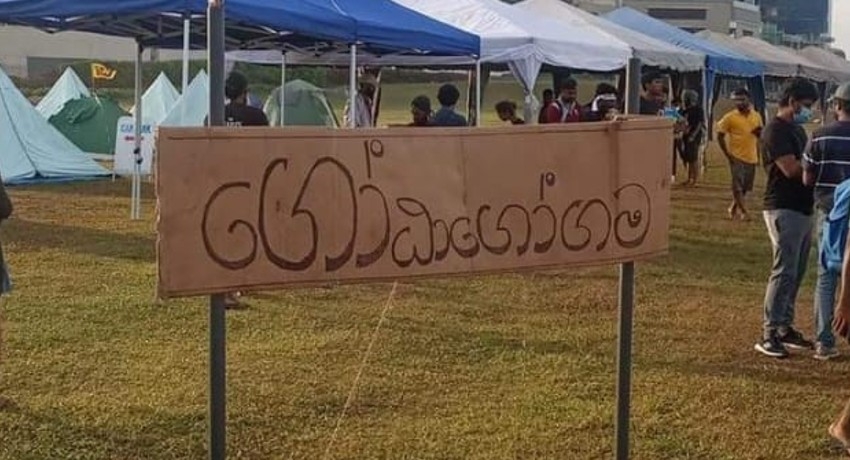 COLOMBO (News 1st); Sri Lankan protestors who occupied the Galle Face stretch since Saturday (9) against the President and his government have also now set up a camp named ‘Gota-Go-Gama’ (GotaGoGama).

The camp was set up on Saturday (9) night with just a few tents, and the number shot up to over two dozen on Sunday (10) night.

Gota-Go-Gama is like a small model village, it has all the basic requirements including free food, water, toilets, and even a make ship medical camp for health emergencies.

Debt in billions due to years of accumulated borrowings, record inflation, lack of foreign currency, crucial sectors witnessing a sharp fall in demand thanks to the pandemic, and the alleged government mismanagement are among the reasons that have dragged Sri Lanka into not just an unprecedented economic crisis but also a massive political turmoil.

Meanwhile, the ruling coalition led by the Sri Lanka Podujana Peramuna lost the majority in the Parliament. The opposition rejected an offer by President Gotabaya Rajapaksa who had called to form a ‘unity government’ following the resignation of 26 ministers of Prime Minister Mahinda Rajapaksa’s Cabinet amid violent protests.

People are on the roads protesting against their government amid a severe shortage of fuel, essentials, and power outages.

Gota-Go-Gama was set up by the protestors to strengthen their efforts to demand President Rajapaksa resign. 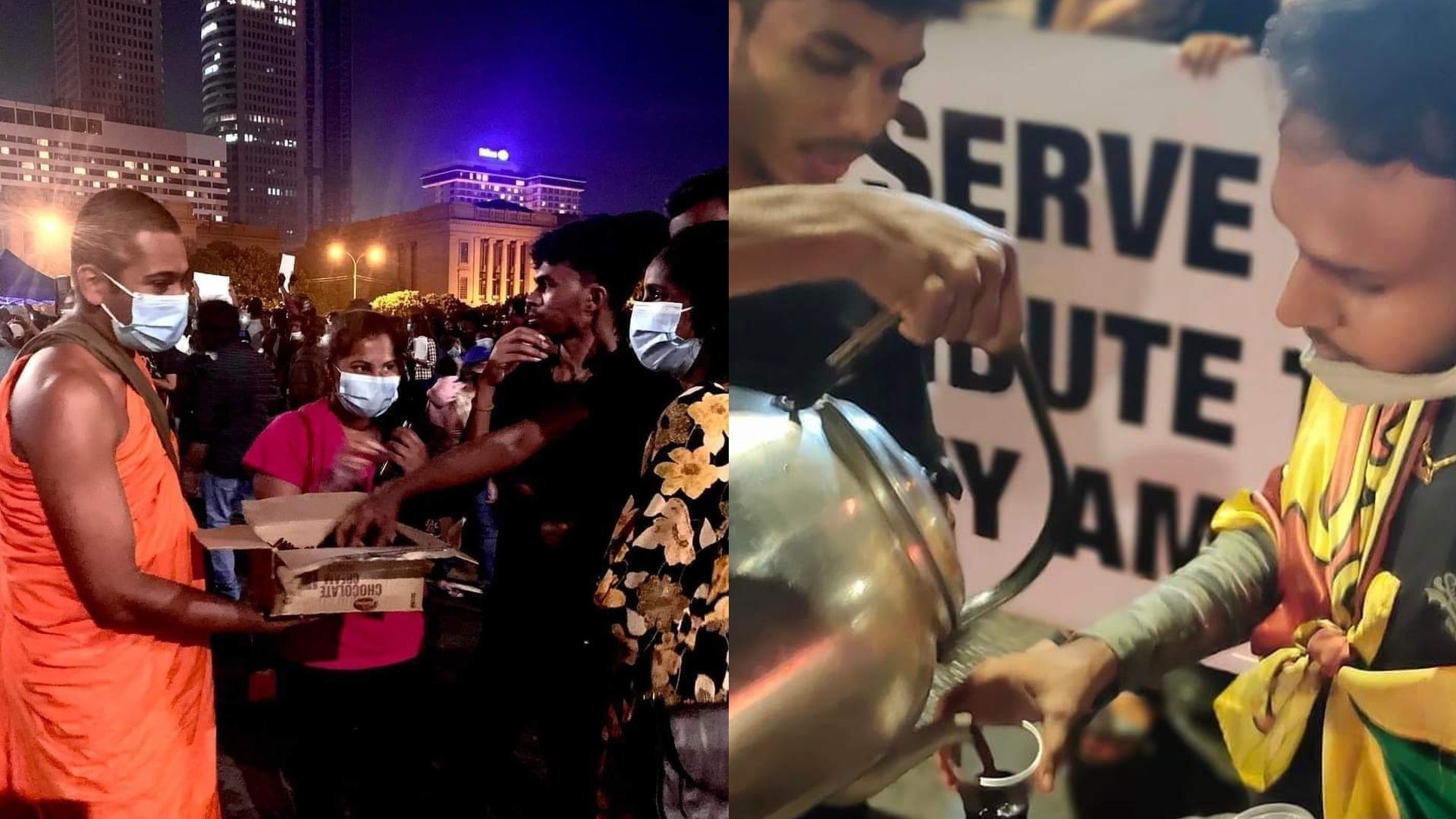 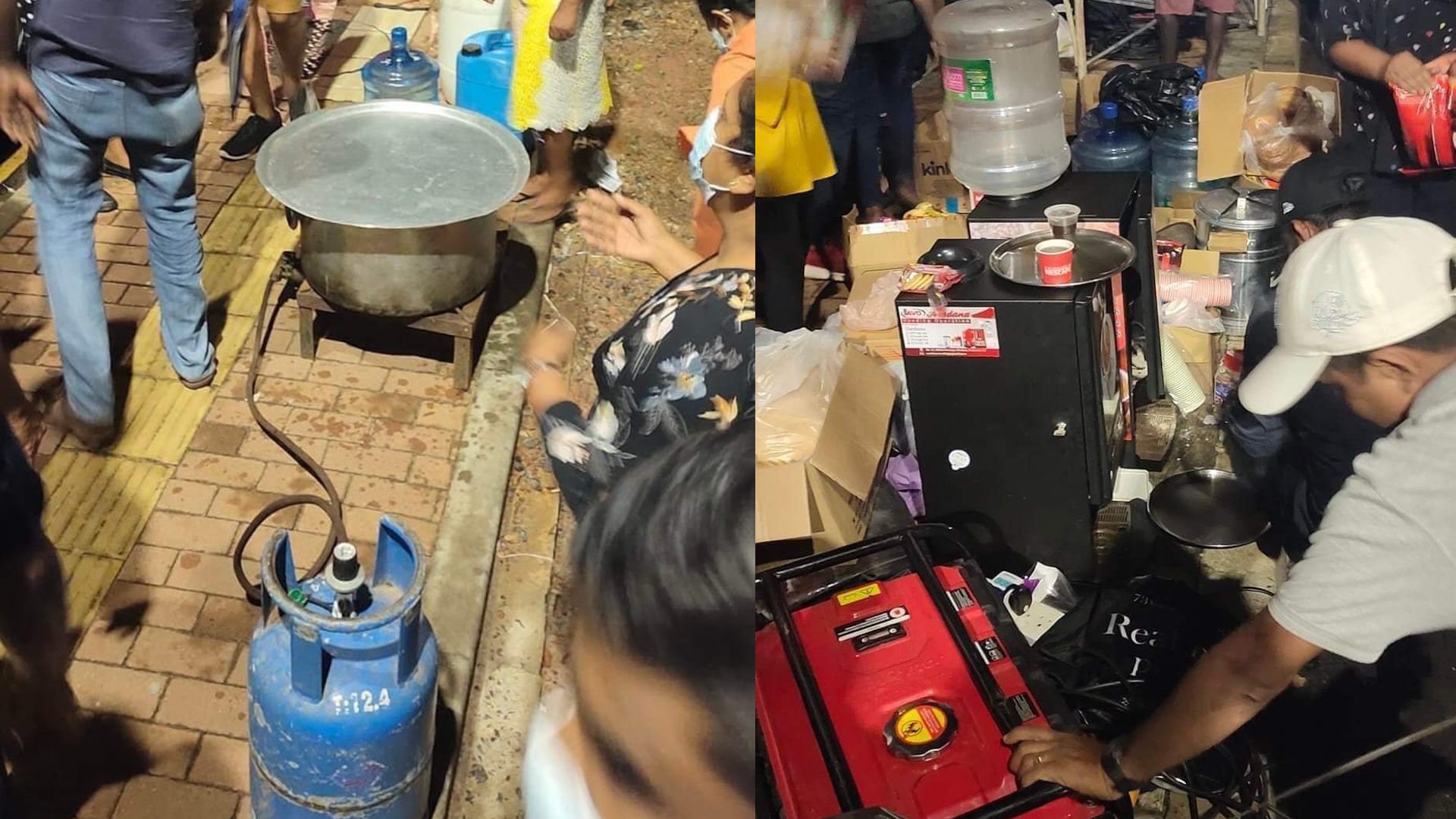 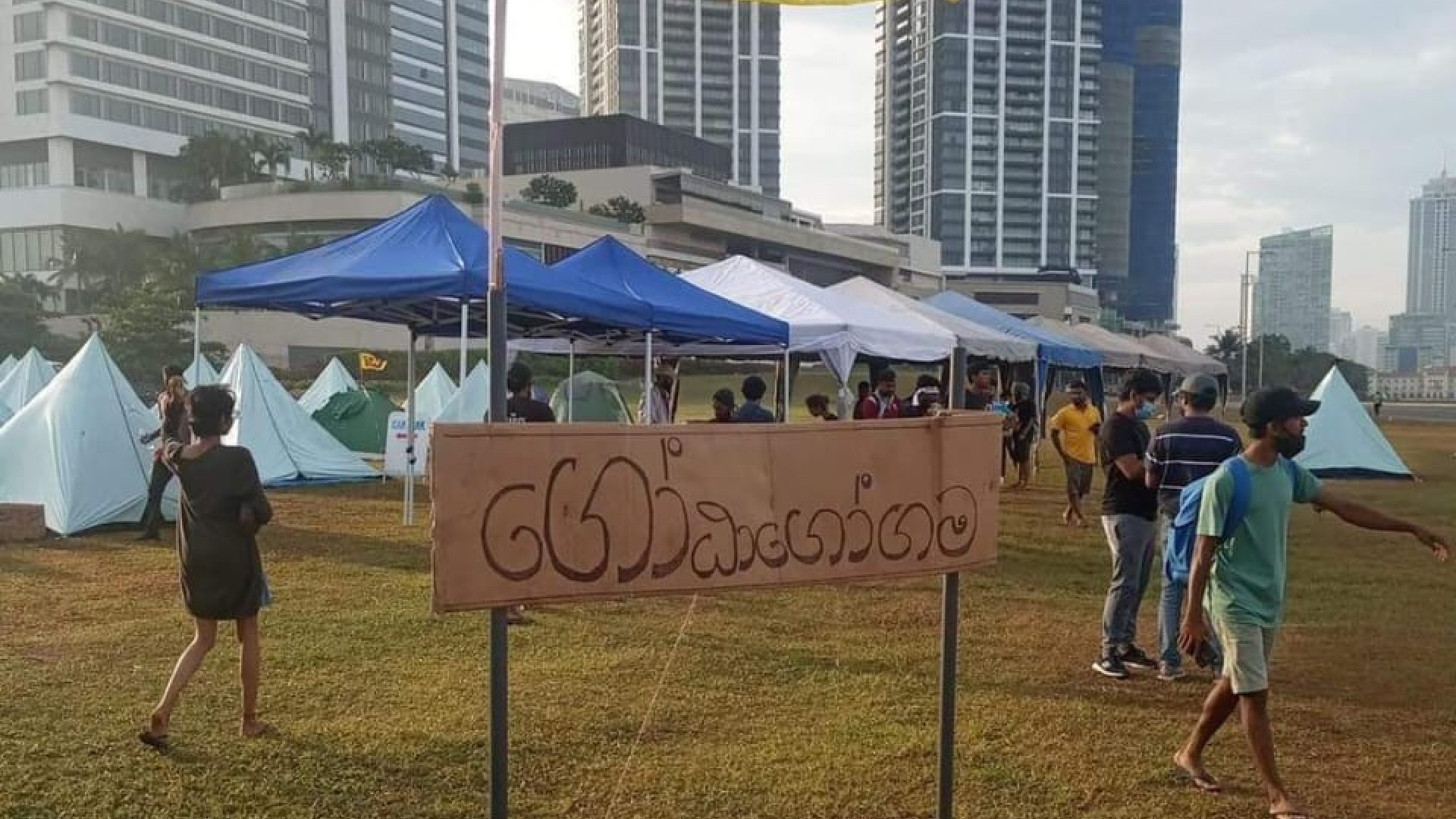 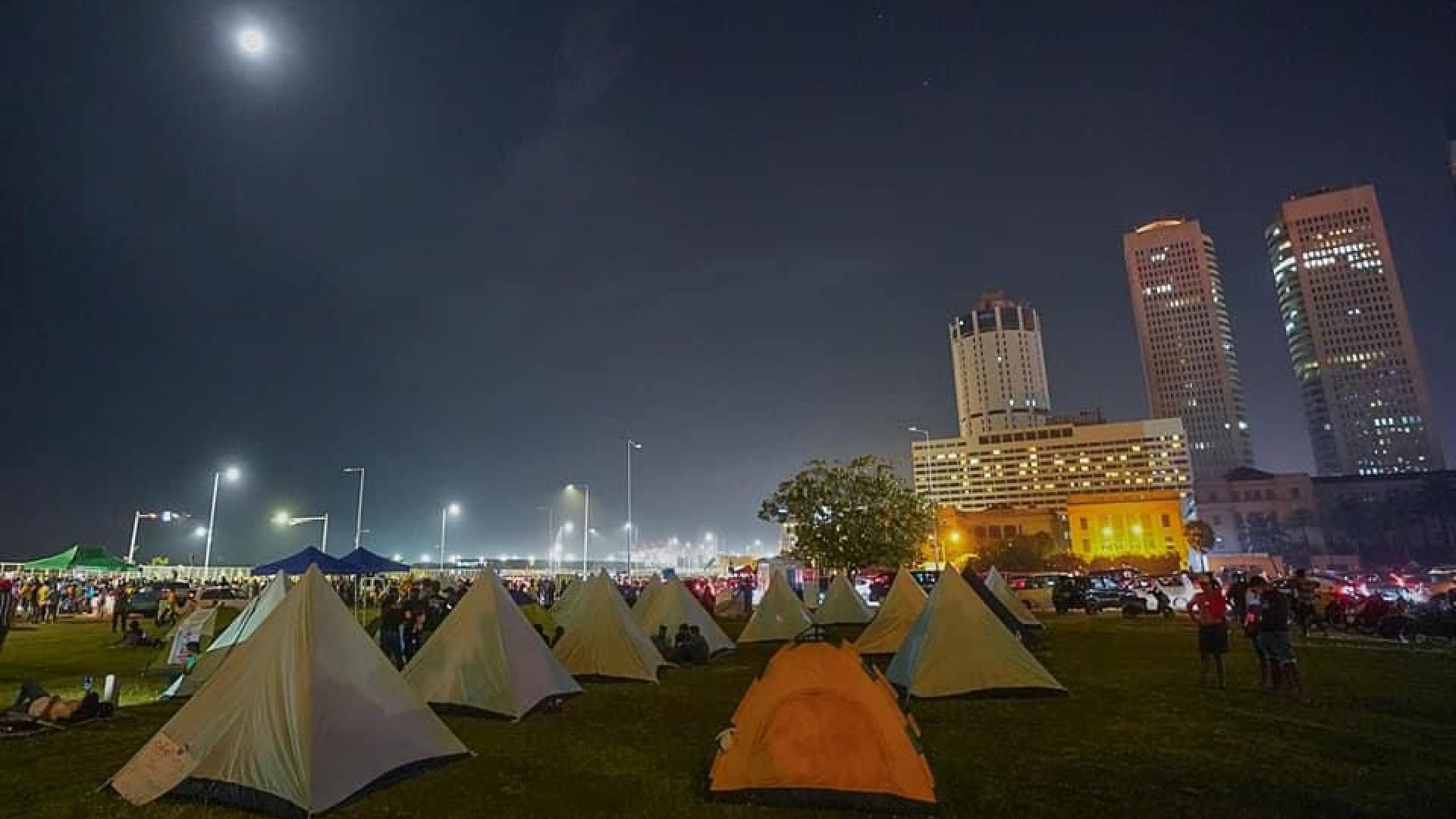 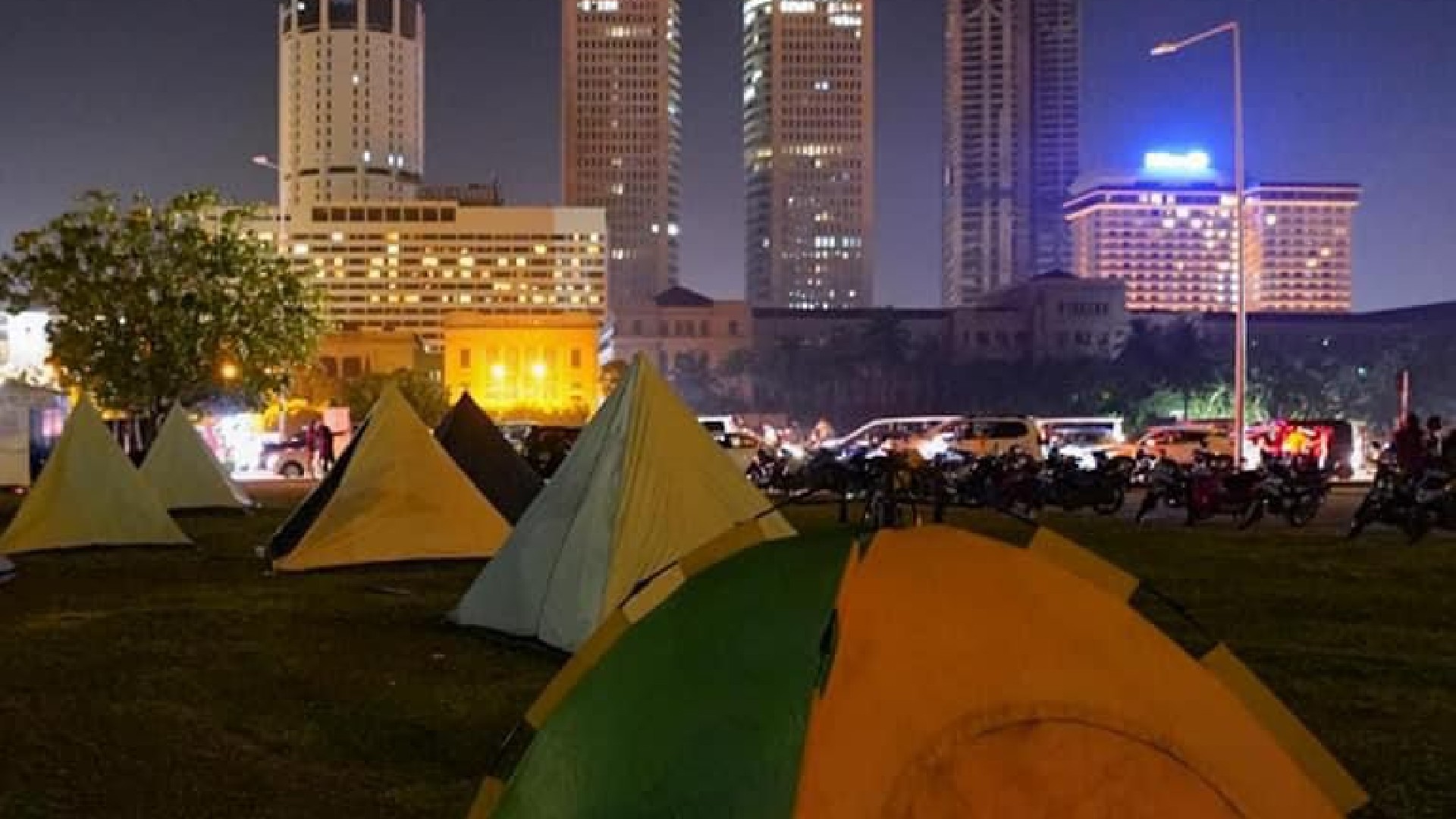 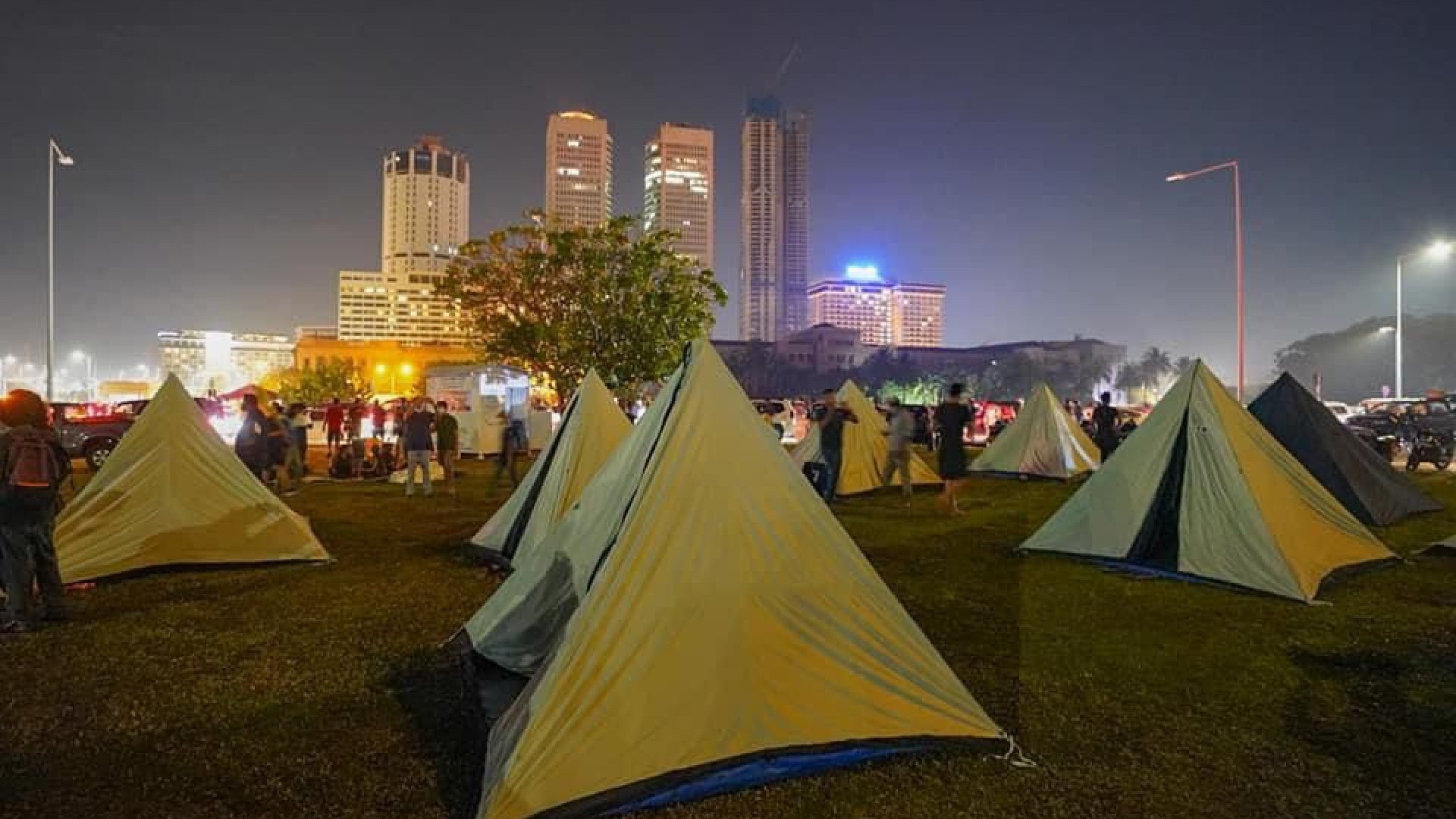