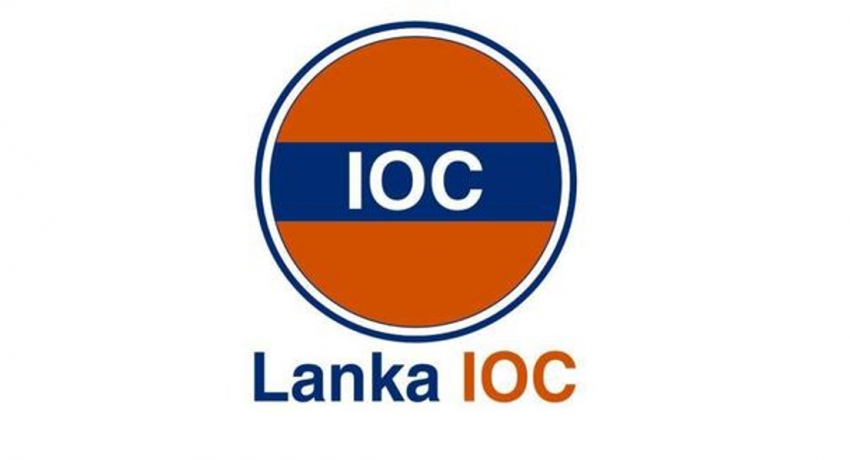 He further stated that negative social media has adversely impacted the tourism sector of Sri Lanka, which is battling its worst economic crisis, according to the Managing Director of Lanka IOC, a subsidiary of the Indian Oil Corporation.

In an interview with ANI, the MD of the Lanka IOC Manoj Gupta said: “For ordering shipments Sri Lanka requires USD 30-32 million to open the Letter of Credit (LC) and it is an extremely difficult task to open such LC in Sri Lanka these days.”

“A single bank cannot open such a big LC of 32 million and for that, we need to contact at least four to five banks. We are grateful to the Central bank of Sri Lanka and other licensed commercial banks, who have enabled us to open LCs to import fuel shipments,” he added.

Noting the problem of non-availability of dollars, Gupta noted, “Banks are also telling us that they don’t have any dollars left with them. Even after free float of the LKR (Sri Lankan Rupee), the banks still do not have the liquidity to offer.”

Mentioning that after the COVID-19 pandemic, the tourism sector was on the path of revival, he alleged that some news articles on social media have made an adverse effect on the tourism industry due to which many bookings got cancelled.

However, Gupta said that he strongly believes that this too shall pass and the country will sail through the tough time.

“Social media plays a very important role because everyone is on Twitter and Facebook and it is the fastest mode of communication,” he stated.

“I do appreciate, that we may not be able to contribute to the requirements as needed, due to our limitations of scale, but to a large extent, we are trying to contribute to the best of our abilities. I am confident now that going forward, definitely, the situation will change for betterment. I would reiterate that the biggest problem is the availability of USD. At the same time, I am confident that the way we have sailed through the pandemic, we shall get over this tough and challenging phase too,” Gupta added.