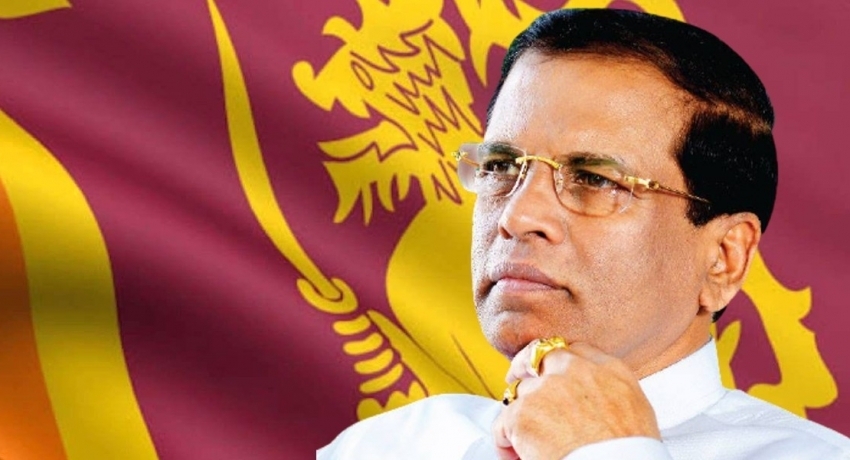 COLOMBO (News 1st): Former Sri Lankan President Maithripala Sirisena, who is also the Chairperson of the Sri Lanka Freedom Party announced that all SLFP MPs will remain independent in Parliament.

He said the MPs will NO longer represent the government.