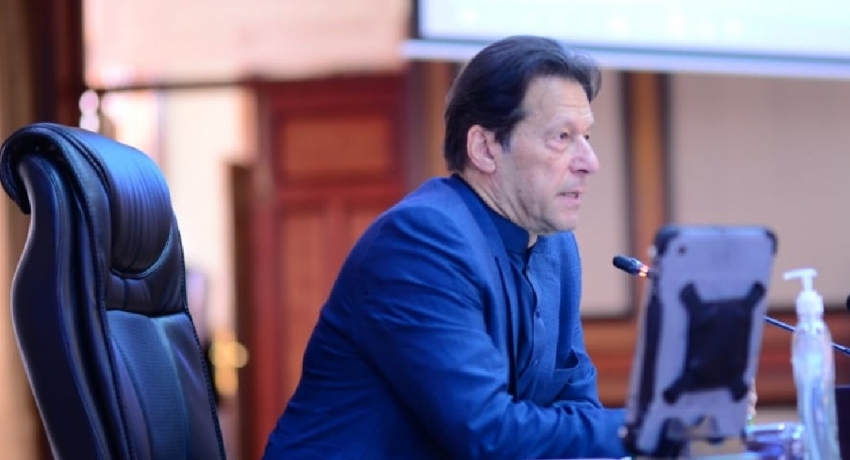 In a surprise move, Prime Minister Imran Khan on Sunday said that he has advised President Alvi to dissolve all the assemblies.

An official notification dissolving the Assembly has been issued.

According to sources, elections will be held within a period of 90 days.

In a brief address to the nation after the no-confidence motion was rejected, the premier congratulated the nation and said that he had sent a proposal to the President to dissolve the NA and the nation should prepare for the next elections.

Special Assistant to the PM Dr Shahbaz Gill then confirmed that the assembly has been dissolved.