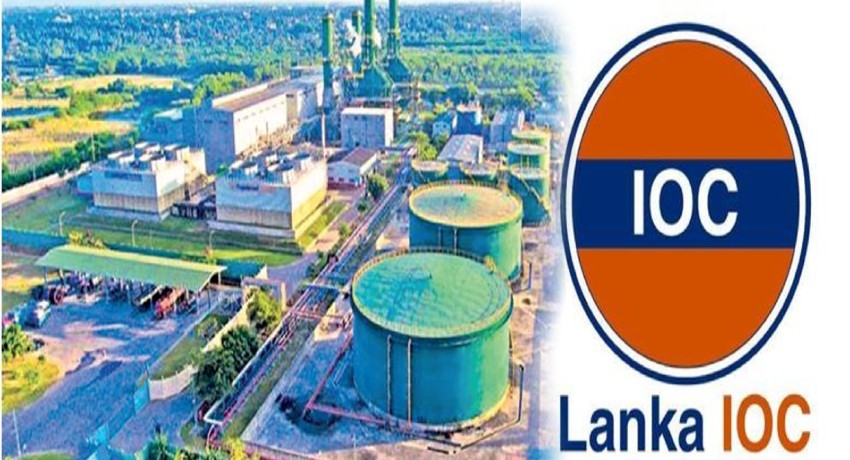 COLOMBO (News 1st); The Ceylon Electricity Board (CEB) announce that the Power generation at the Kerawalapitiya Power Plant has resumed once again.

Acting General Manager of the CEB, Rohantha Abeysekera said that with the receipt of Diesel stocks, power generation commenced.

According to the agreement reached with Lanka India Oil Company (LIOC), the Kerawalapitiya Power Plant has so far received about 1,500 MT of Diesel from the stock of 6,000 MT to be used to generate electricity.

The power plant was shut down recently due to a lack of fuel.

In addition, the Acting General Manager said that the stock of Diesel required necessary to restart operations at the Sojitz power plant, which has been shut down, will be moved by train.

Meanwhile, the Sri Lanka Public Utilities Commission (SLPUC) stated that the CEB was allowed to suspend the supply of electricity for 8 hours and 30 minutes in the country on Saturday (2) as well