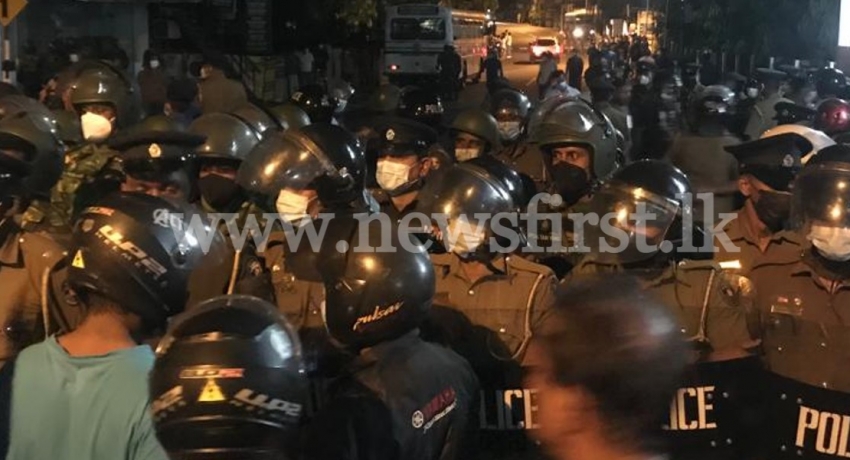 COLOMBO (News 1st); The Human Rights Commission of Sri Lanka says that those arrested for protesting in Nugegoda CANNOT be charged under the PTA.