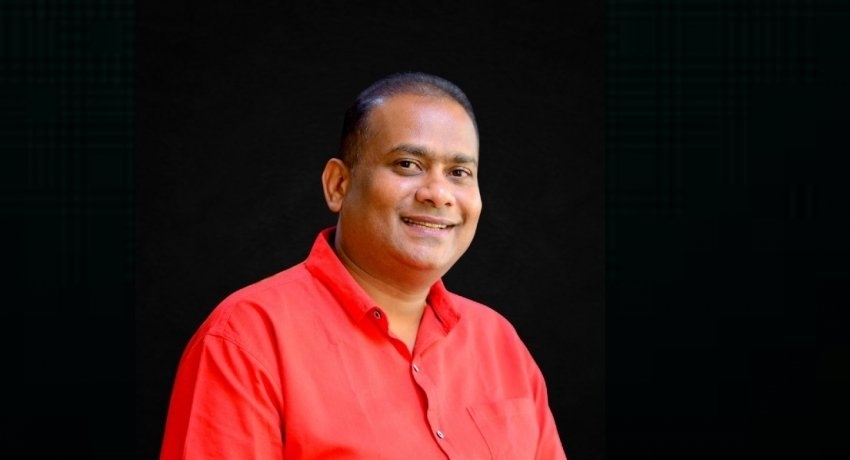 COLOMBO (News 1st); Sri Lanka Podujana Peramuna Member of Parliament Premalal Jayasekara alias ‘Choka Malli’ and two others who were convicted and sentenced to death, were acquitted and released by the Court of Appeal on Thursday (31).

The order was made by Court of Appeal Justices Nissanka Bandula Karunaratne and R. Gurusinghe.

Appeals were filed by Premalal Jayasekera, Ex-Provincial Council Member Nilantha Jayasinghe and Ex-Kahawatte Pradeshiya Sabha Chairman Vajira Darshan requesting that the death sentences imposed on them by the Ratnapura High Court be made null, and they be released and acquitted from all the indictments.

On the 31st of July 2020, the trio was sentenced to death by the Ratnapura High Court on the indictments of shooting dead one person and injuring two others during the run-up to the 2015 Presidential Election in Kahawatte, Ratnapura.

They were convicted of causing damage to an election propaganda campaign and shooting dead a person identified as Shantha Dodangoda.

They file appeals challenging the death sentence noting that the verdict by the Ratnapura High Court was flawed.

Premalal Jayasekera and the other two convicted men had filed petitions with the Court of Appeal citing that the manner in which the death sentence was imposed was in violation of the law, and they be acquitted and released.