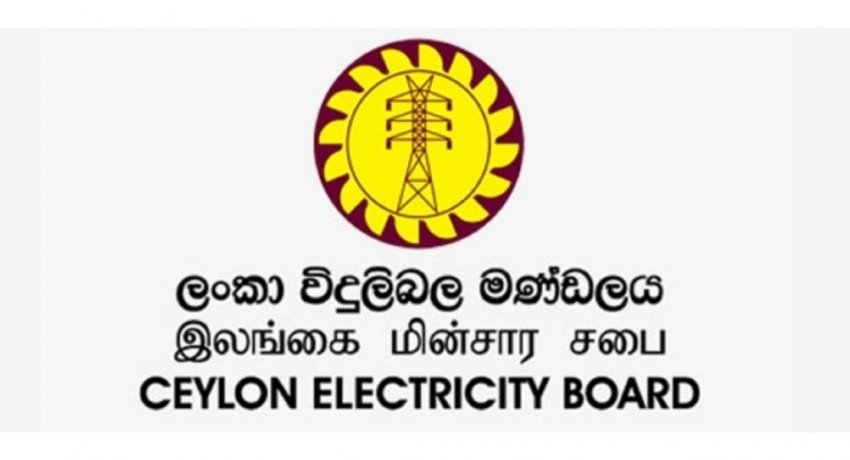 ‘Power cuts because we cannot meet the demand’ – CEB

‘Power cuts because we cannot meet the demand’ – CEB

COLOMBO (News 1st); The Chairman of the Ceylon Electricity Board M.M.C. Ferdinando has said that Sri Lanka is forced to suspend the supply of electricity as the CEB cannot meet the demand.

“However, as the coal power plants are operating continuously, we are depending on them today,” he noted adding that if the CEB receives fuel continuously it can opt out of power outages.

She said the necessary measures were taken to even construct a power plant in Sampura, but that did not become a reality, since the then government was defeated.

“Since then not a single power plant was constructed despite there was a need to do so. That is why we had to resort to power cuts in 2019,” she told reporters.

She also noted that before opting for power cuts, certain institutions were not included in the power outage schedule, adding that 165 feeders of the CEB are not linked to the outages.

“Houses and other establishments that are connected to those feeders will continue to receive electricity. However, I instructed officials to ensure that only the target institutions are spared and the other areas too experience the outages,” she told reporters.

State Minister Duminda Dissanayake also speaking at the media briefing with the Minister of Power said if Sri Lanka cannot source US dollars, no matter who comes into power, there is no way to move forward.

“We need to establish renewable energy in Sri Lanka for local production. We believe by 2022 December we can add over 2,000 MW to the national grid. Then there will be no issue,” he added.